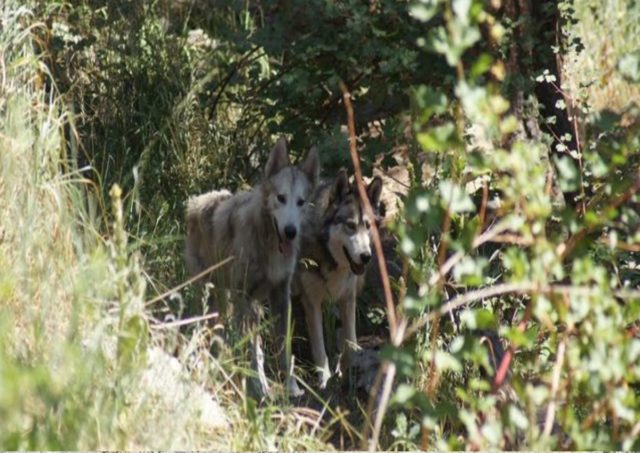 In one Los Angeles neighborhood, a dog named New Boy used to live as a stray. Aside from having parasites on his body, he also suffered from malnutrition and mange.

The concerned residents immediately contacted their local shelter so that someone could provide the care the dog needs. However, what these people did not know is that the dog is not an ordinary one. 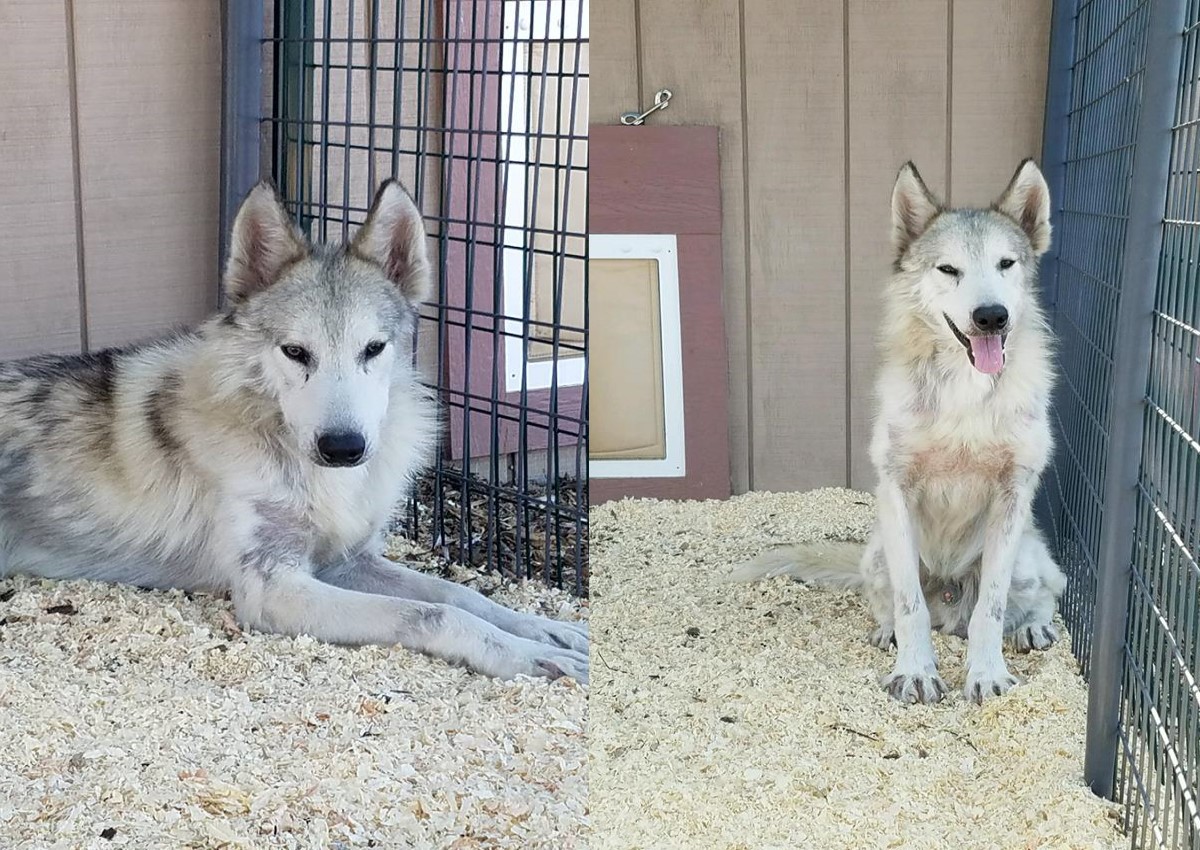 It turns out that the gray, pointy-eared dog, is a wolf-dog hybrid. Taking care of wolf-dogs is complicated because they have particular needs that both dogs and wolves require for them to thrive.

Ordinary animal shelters are not allowed to keep wild animals under their care. Unfortunately for New Boy, if shelter workers could not find him a place who would care for him, he would be euthanized.

At the time that New Boy was found, many sanctuaries in California did not have any room for him. Lucky for wolf-dogs like New Boy, Wolves Offered Life and Friendship, or W.O.L.F. Sanctuary, a non-profit organization, happily took him in under their care.

New Boy, now renamed as Castiel, was found wearing a makeshift collar, which made his rescuers believe that he used to live as a pet. However, since the skittish Castiel suffered from a lot of health problems, his rescuers believed that he had a bad home.

Castiel was so scared of the unfamiliar environment that he is in, and despite the coaxing that the volunteers did, he refused to leave the infirmary’s corner. Castiel’s rescuer did not give up and successfully bathed and treated him.

After Castiel recovered physically, his rescuers began working on his emotional well-being. Castiel was a shy wolf-dog and did not know how to interact with wolves and wolf-dogs alike.

The sanctuary workers started introducing him to various female wolves, but the only one who Castiel fancied was Tenali, an outgoing 3-year-old rescue wolf-dog from Wisconsin.

At first, Castiel was overwhelmed at how energetic and sweet Tenali is. As time passed, he slowly warmed up to Tenali and finally transformed into a healthier, and happier wolf-dog.