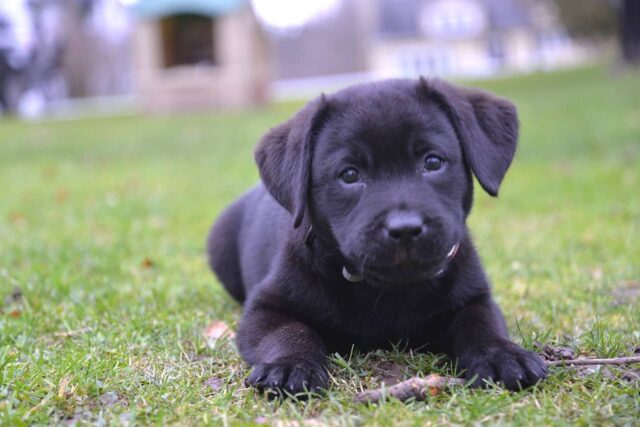 Trooper Susan Barge of the Florida Highway Patrol saw three little Lab puppies beneath a porch and knew she had to help out. With no time to waste, she devoted her time to ensuring that these adorable puppies were saved and adopted by caring families.

On a Saturday, Barge was investigating a hit-and-run incident when she noticed three puppies nearby. The small black Labradors snuggled together beneath a nearby veranda. Saddened by the sight of the poor dogs, Barge chose to save the pups.

The trooper spoke with the owner of the house and it was unclear if the homeowner was aware of the terrified puppies. Barge also saw that the temperatures sometimes dropped into the 30s overnight, and she couldn’t stand the sight of the freezing pups.

While Barge looked at the three puppies, she couldn’t help but feel sorry for them. She also was a bit angry at the selfish owners that left them in that situation.

Barge called her close friend Robison to come and help out. Robison was a dog lover that also loved helping out in animal rescues.

Initially, Barge and her friend Robison intended to find families for the three pups on their own. According to her Facebook post, Barge transported them to a safe location for the night and asked people to contact Robison if they were happy to adopt.

However, Barge later made another announcement on the puppies. She posted that Casey’s PAWSitive Stars, a rescue that focused on animal rehabilitation, volunteered to take the Lab puppies. All of the adoption processes were handled by the rescue group, and the puppies were picked up quickly.

On their Facebook page, the rescue group stated that all of the pups had found new homes. Barge was overjoyed that her kind deed had resulted in such a beautiful ending.

Barge never really detailed how the poor pups ended up underneath the porch, but they wouldn’t have survived long through their own. Barge deserved a lot of credit for stepping out of her way to make sure these puppies successfully survived. 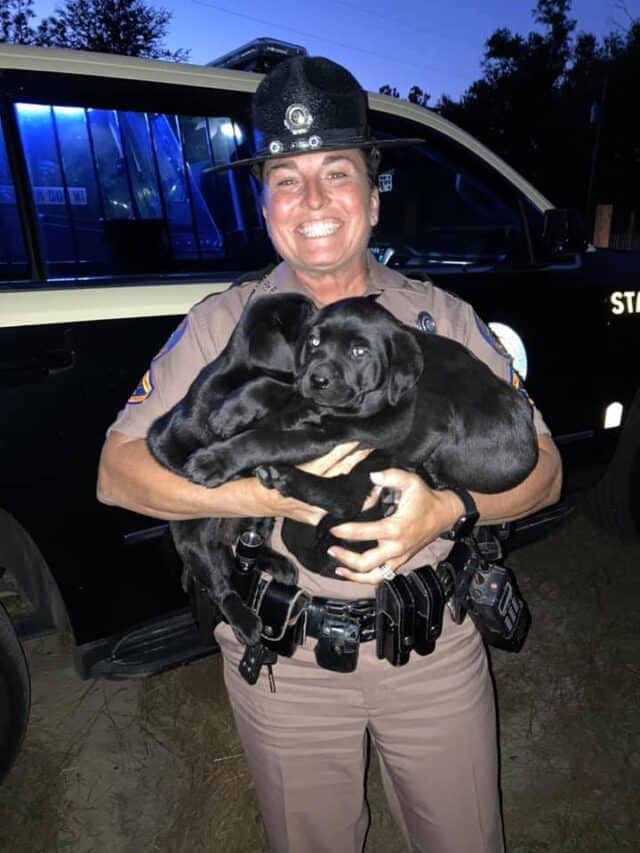