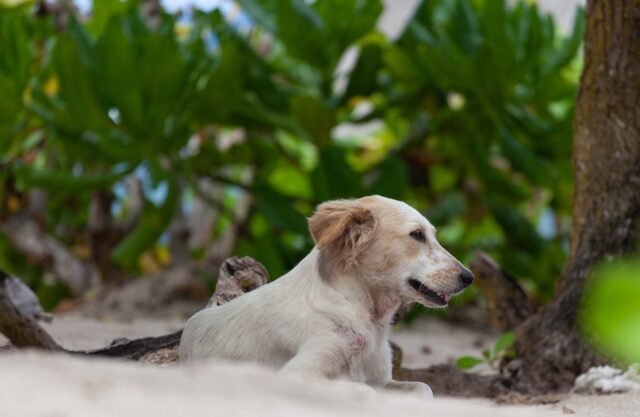 Every time Sgt. Terry Young talks about his deployment in Afghanistan, he can’t help but get emotional. Not only because he had a difficult time there, but also because he and his battalion almost died one fateful night. Thankfully, they had three guardian angels that day.

Sgt. Young and the 48th Infantry brigade was deployed in Afghanistan in 2009. After five months of patrolling various areas and keeping the peace, three stray dogs started going to their compound. The dogs were looking for meals, and the soldiers were happy to feed them.

Their deployment included many lonely days, homesick for their families, and the dogs somehow helped them get over it. They named the dogs Sasha, Target, and Rufus. They developed a strong bond with the three, and they unofficially adopted them inside their camp. 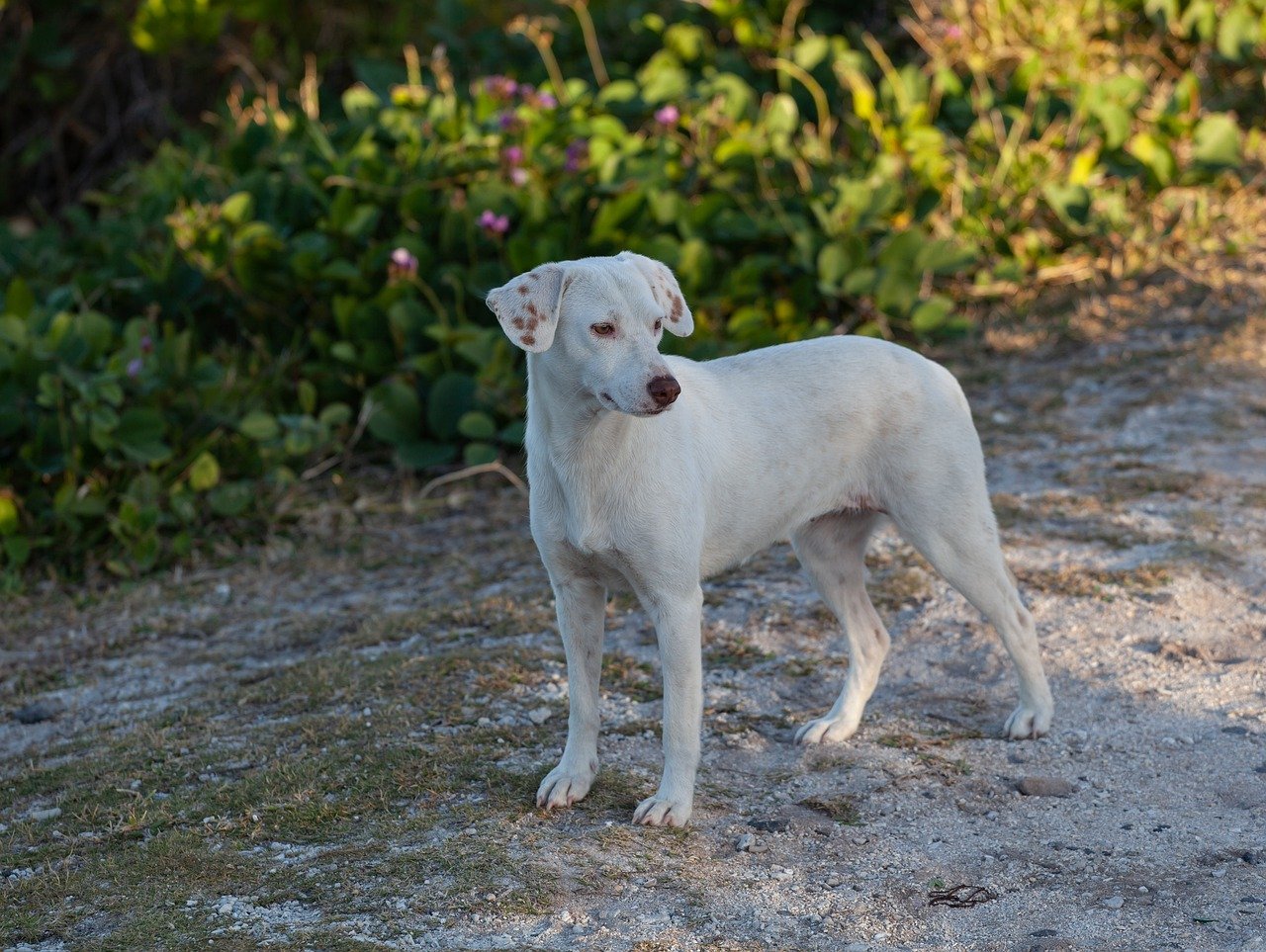 Two months after the dogs first set their paws inside the army compound, they proved to be brave heroes. One night a suicide bomber was able to sneak inside the camp. He hid in the darkness, looking for his target. He was searching for the barracks where he could do maximum damage.

When he found the barracks, he headed towards the door. What he didn’t know was that the three dogs were outside guarding the building. No one knows how the dogs were suspicious that the intruder was not a friend. Once the three strays saw the bomber, they immediately attacked him.

The bomber was relentless and did all he could to push through to get to the door. But the dog was getting more vicious too. He had no choice but to detonate the bombs strapped to his body. He wasn’t able to get through the door, though.

A lot of men received injuries, but no one perished. The three dogs sustained significant damage though. And one of them, Sasha, died from those injuries. The soldiers rushed the other dogs to a vet and treated them immediately. Thankfully they survived.

Sgt. Young credits the dogs for their survival that night. As a result, when they were finally back in the US, they did everything they could to bring Rufus and Target with them. Sgt. Young adopted Target, and another soldier took Rufus in.