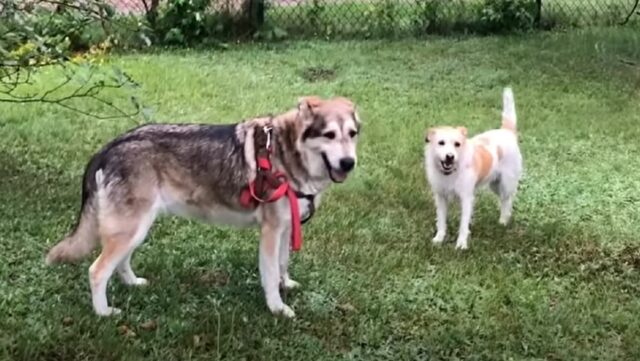 Kat Napiorkowska, an artist, never planned on adopting a dog. One day, however, she just decided to pay her local animal shelter a visit, where she met a senior dog named Alaska. At once, she saw the sorrow and grief in the dog’s eyes and decided at that moment to do what was right.

Not too many people would choose to adopt a senior dog. Even Kat didn’t think she’d bring home one. She had no experience caring for a pet but she could not just simply turn her back on the poor dog. 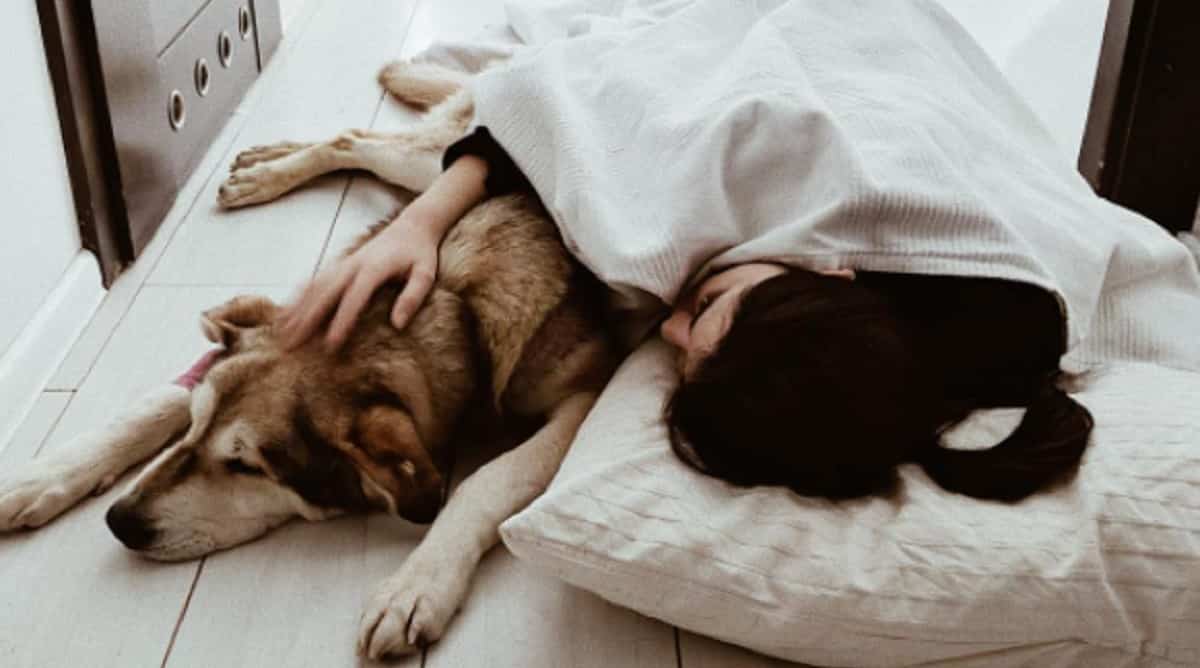 That same day, Kat was able to bring Alaska home with her. She was nervous and had no idea how to start caring for the dog. She was already inside her flat but the senior German Shepherd refused to take a step and froze in fear.

Alaska was so afraid of passing through the door. She was easily startled by the littlest noise she heard. She had no interest in anything and did nothing but sleep all day long. 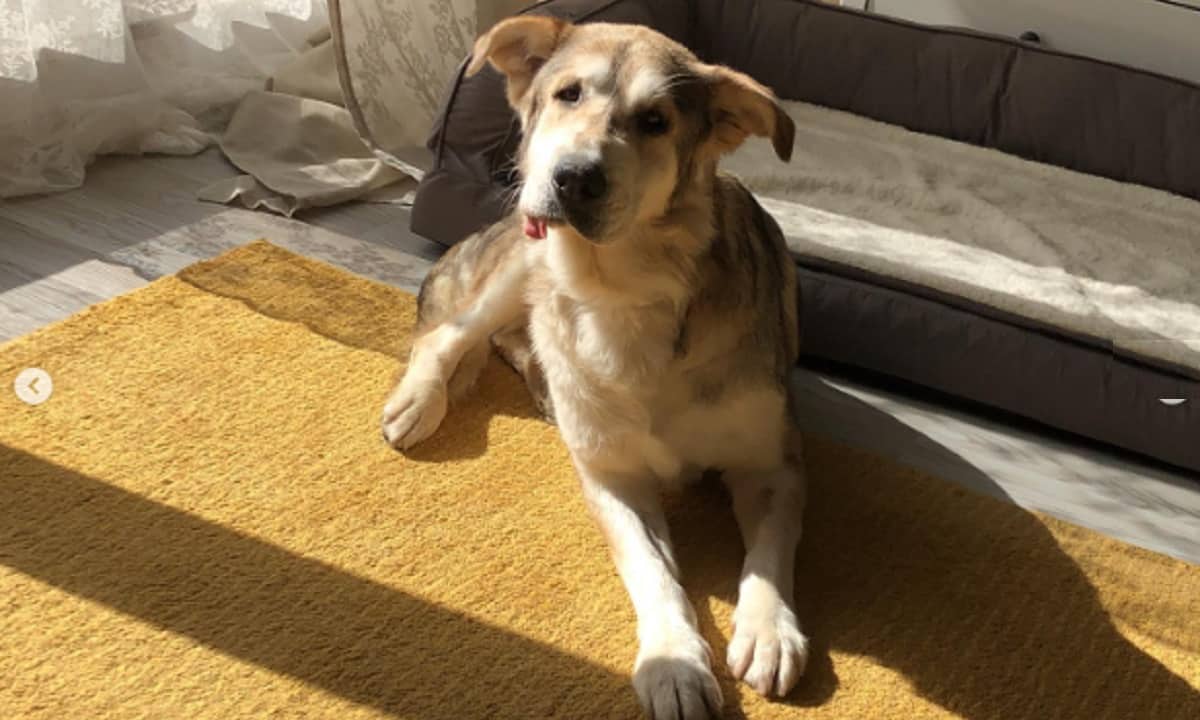 The dog had no energy and she was exhausted most of the time. She even fell asleep during her bath more than a couple of times. It wasn’t easy caring for her but Kat was up for it no matter how difficult things might get.

Kat didn’t have a decent sleep for several nights because she had to keep an eye on her new dog. She lay by Alaska’s side the whole night. She wanted to let the pup know that she was not going anywhere without it. 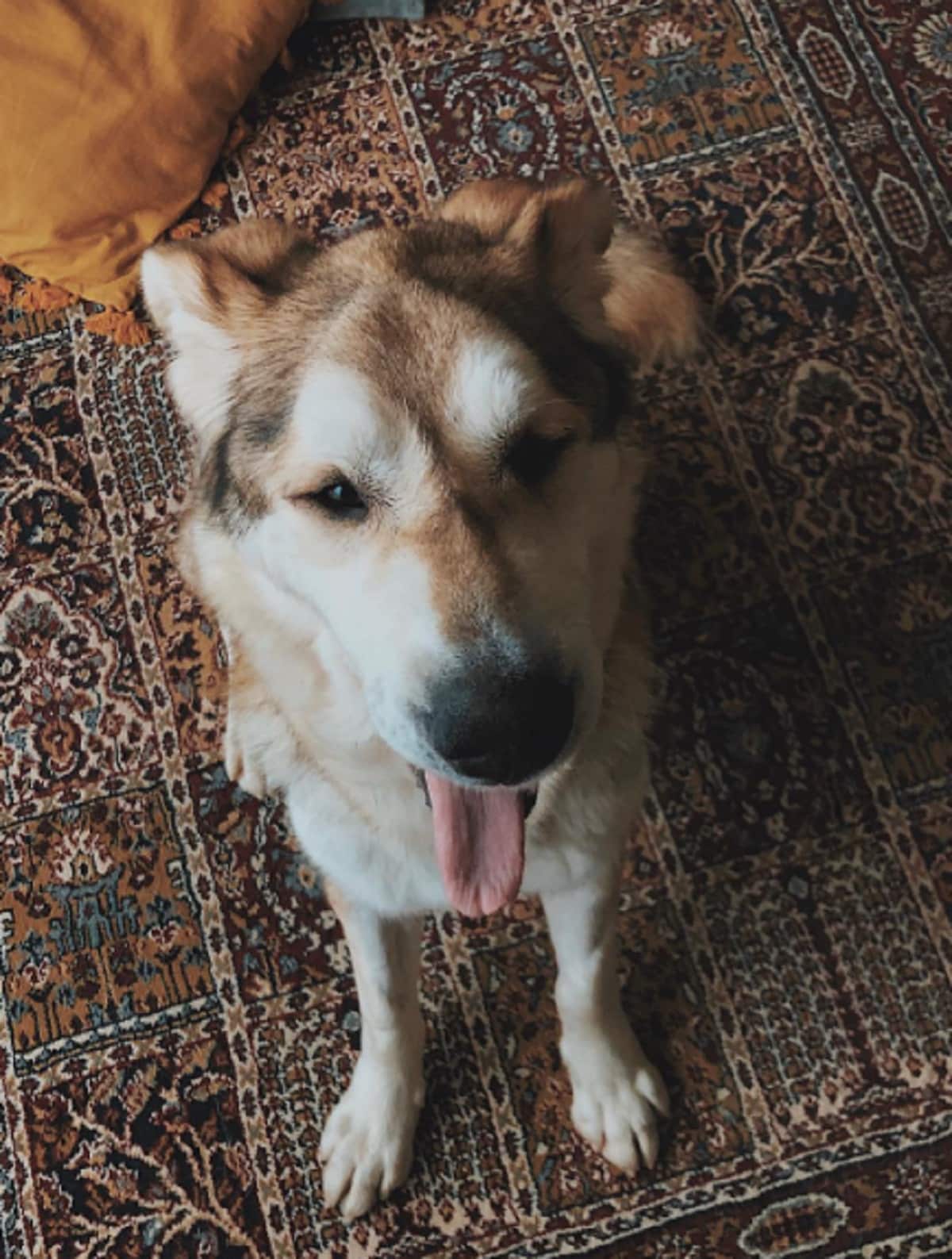 It took a lot of patience before Kat finally saw some progress in Alaska. She was surprised and thrilled at the same time when the dog started to demonstrate the will to live. It was huge progress so she continued to show Alaska that life wasn’t cruel, after all.

Caring for a senior dog is a commitment that Kat feared for a long time. But when Alaska came into her life, she realized she had nothing to fear. Because of her senior dog, she discovered that she could do more than what she thought she could.

Source: Kat Napiorkowska and The Dodo