Home Playful Dog Stories This Dog Spent His Entire Life In A Junkyard But He’s Now... 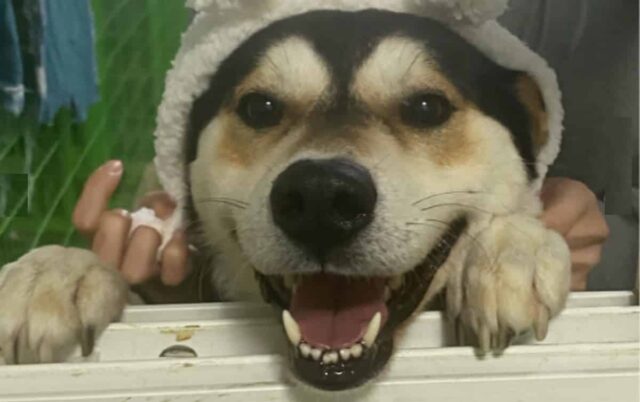 A teacher was on her way to visit a student when she stumbled upon a dog tied inside a junkyard. She checked to see what his state was and realized that he did not have much in his little doghouse. Except for dirty water and spoiled food in his bowls, he had nothing more. He didn’t even have any blankets to keep him warm during the cold nights.

The teacher couldn’t just ignore the dog so she asked around and found the owner. She spoke with him and explained that he either had to provide the pup with a better living condition or let her take it instead. But no matter what she said, the owner refused to let the dog go. 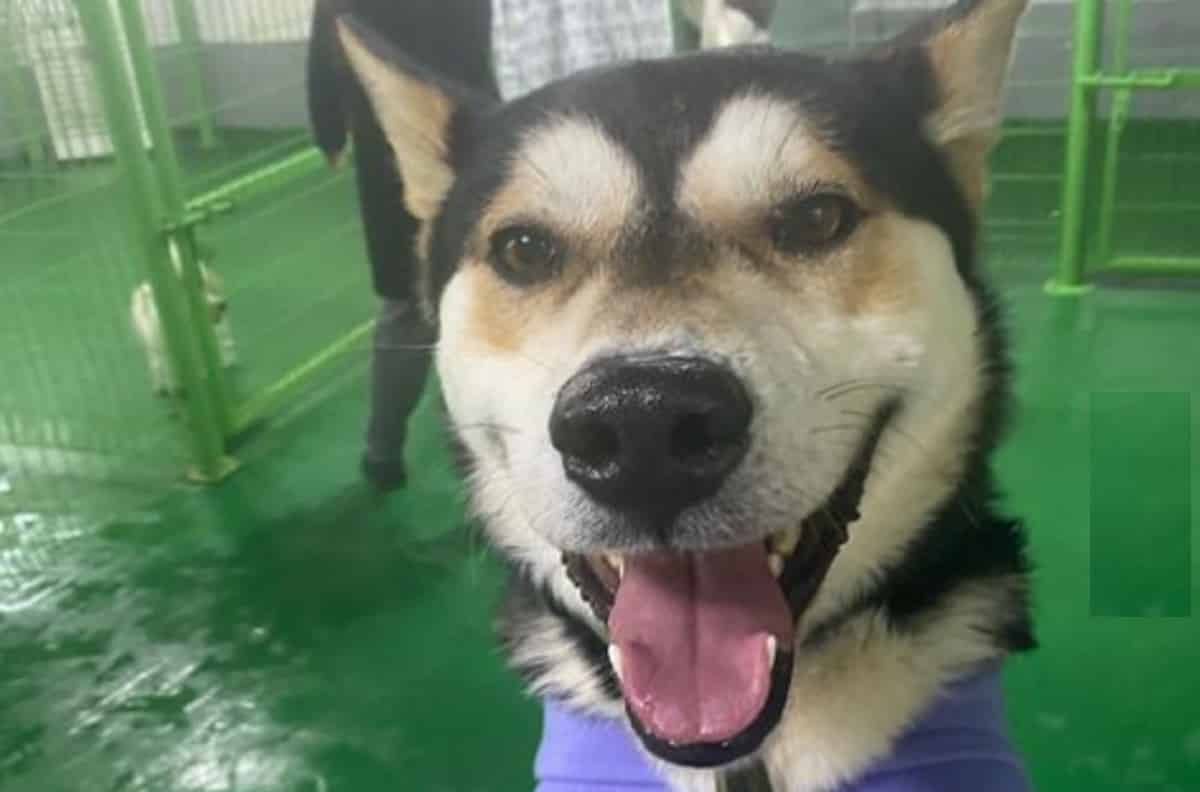 Determined to save Duke, the dog, the teacher continued to keep an eye on him. She went back two days later and gave him some more food and clean drinking water. She spoke with his owner one more time and as she expected, she got a resounding ‘no’ as an answer.

Duke wasn’t food-aggressive. But because he starved, he became so excited whenever the teacher came by. He knew she had food for him so he was thrilled every time she visited. 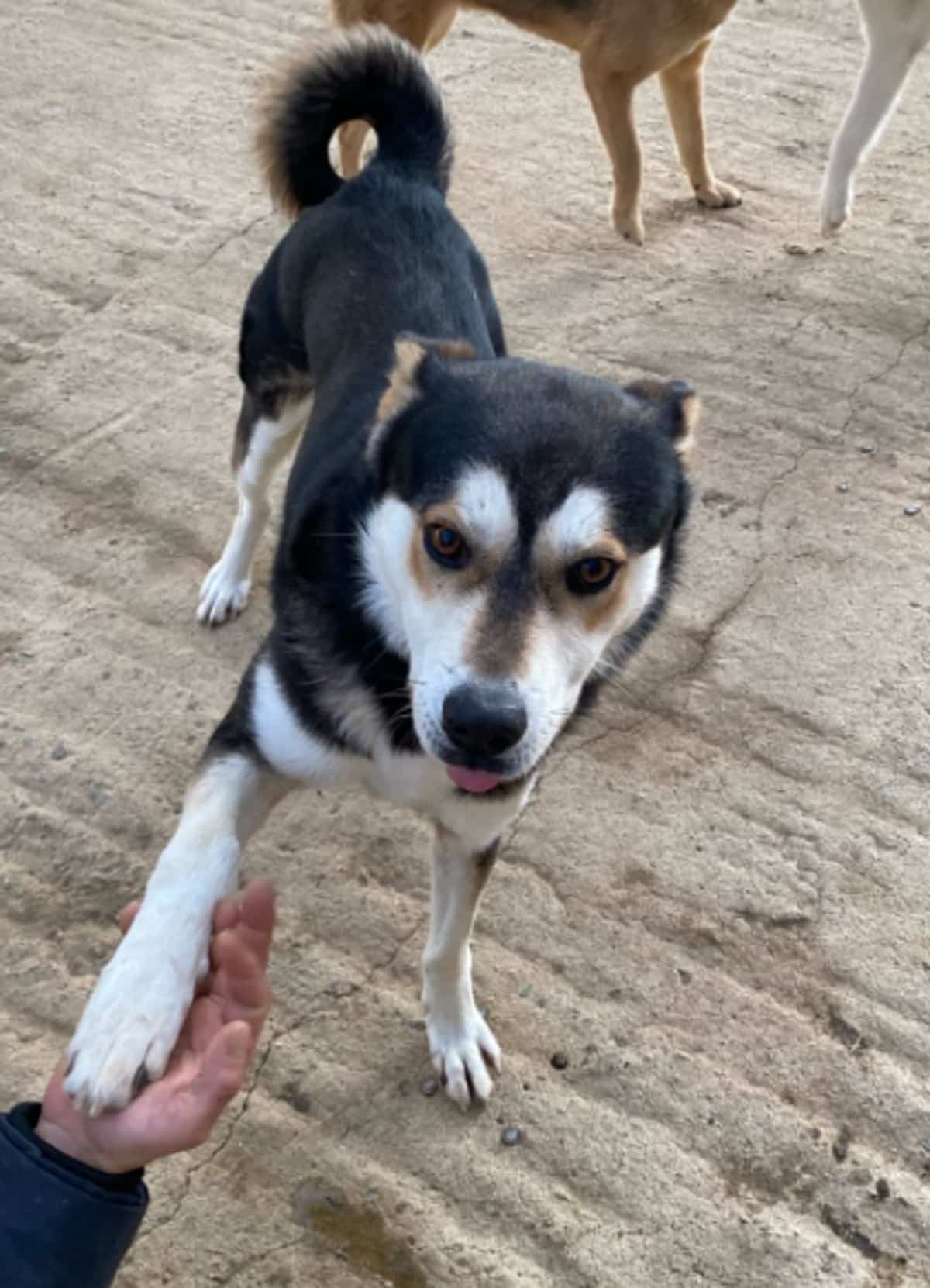 It took about four days before the teacher managed to see Duke again. When she did, she saw no food on his bowl. She knew he had nothing to eat for the last few days because he scarfed down the food she gave him within seconds.

Eventually, the owner agreed to let the teacher take Duke for a health check. And when a local rescuer intervened, he finally agreed to surrender the dog. At last, Duke was free. He was delighted to finally leave the junkyard. 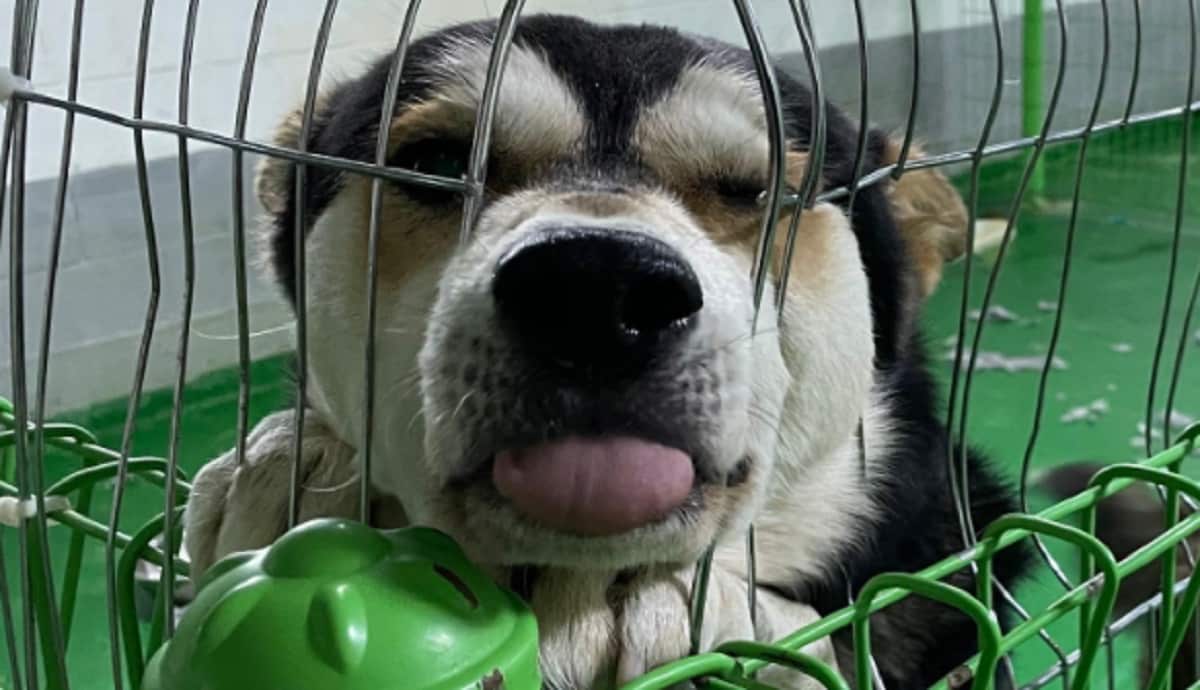 Duke tested positive for heartworms but, thankfully, his condition wasn’t that serious. He recovered in no time and then continued to an animal rescue shelter, where he met other dogs for the first time. He needed time to adapt but he surely loved his new environment.

Duke is now healthy and he is more than ready to find his new home. He is very affectionate and he loves making new friends. And he wishes to finally find the person with whom he can spend his years.

Credits to Instagram@Duke and Animal Rescue