Home Playful Dog Stories These Puppies Were Left Behind At A Demolition Area, So Rescuers Saved... 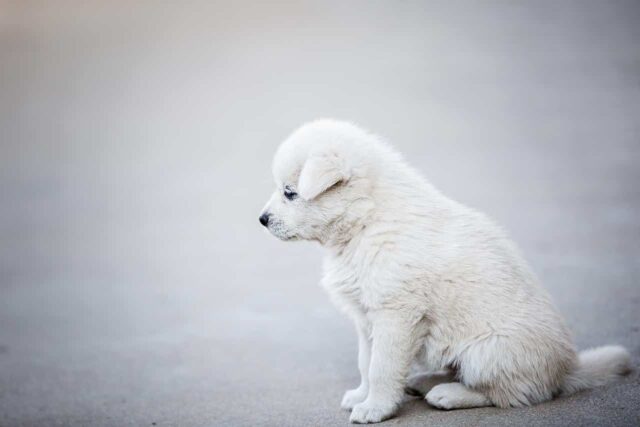 Sometimes pet dogs are left behind when owners move out of their homes. In South Korea, many dogs are often abandoned in areas scheduled for demolition. This is why many animal rescuers flock to such areas to save dogs before demolition begins.

A team of animal rescuers kept an eye on two puppies living inside an abandoned house. They needed to get those puppies out of there before the demolition date. However, these puppies disappeared one day as they were preparing to capture them.

The rescuers searched for clues to find out where the puppies had gone. They checked security camera footage from the neighborhood and searched the last place they were seen. Eventually, the rescuers found out that the puppies had been picked up by the local dog pound.

The rescuers communicated with the dog pound about their current mission. While doing so, they learned a very important piece of information. The rescuers found out that the puppies had a mother and that dog was also living in the same area.

After learning new information, the rescuers set out to find the puppies’ mother. The dog head of the dog pound also requested they rescue another dog related to a different puppy. Their goal was to reunite all the puppies and the two mother dogs.

The animal rescue team created a large trap and waited until evening for the two mother dogs to show up. Luckily, these dogs were always together. When they finally showed up, both of them got captured at the same time.

Other puppies were found nearby when the two mother dogs were rescued. All of them were sent to a veterinarian to receive proper medical attention. Then the puppies were placed in the same room where they could all mingle together.

The rescuers expected to save two puppies but ended up saving a lot more. They had a very productive and enlightening day. In the end, they realized that there was more work to be done to ensure all the abandoned dogs were saved and sent to new homes.