Home Playful Dogs Rule These Puppies That Were Found In A Dumpster Grew Up To Be... 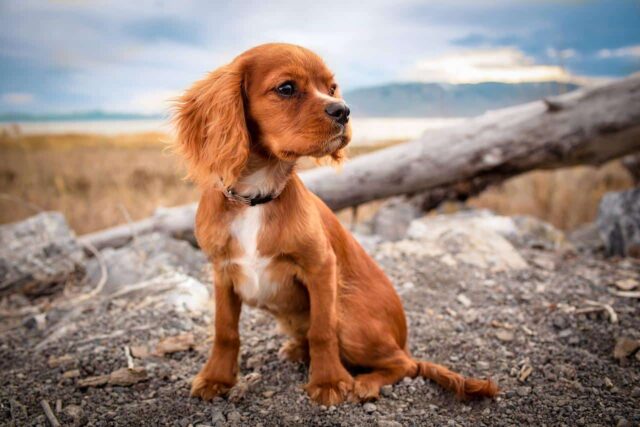 It’s hard to figure out why a person would deliberately dump puppies in the trash. It always breaks rescuers’ hearts when they discover such adorable creatures living in the dumpster. Fortunately, many of these discarded dogs are rescued and given a chance at a good life.

A dog rescuer named Dana saved a litter of puppies living inside a large dumpster. According to her informant, the puppies have been there for two days. If she had arrived any sooner, the puppies might not have survived in such a putrid environment.

Out of all the puppies in that litter, one stood out the most. Her name was Esme, and she was the smallest compared to her siblings. Dana thought Esme wouldn’t survive, but the puppy’s willpower defied expectations.

The puppies were spoiled while in Dana’s care. They had a ridiculous number of toys. They also had a strict daily feeding and sleeping routine that kept them healthy.

The puppies were all adopted thanks to Dana and her team’s efforts. The rescuers were very hands-on when it came to finding the right owner for each puppy. They wanted to make sure that each dog went to a household that was suited for them.

Esme’s owner is an American woman living in Kuwait. This woman was also the puppy’s foster parent. Esme’s owner saw how much she had grown and transformed, so it made sense why she decided to permanently adopt the puppy.

Esme lives a spoiled life just like her siblings. She’s always with her owner, no matter where she is. Furthermore, the two of them go to the beach almost every day to relax and have fun.

Dana’s heroism allowed the puppies to receive proper care. They certainly did not deserve to live in a place meant for waste disposal. Regardless of their rough start, the puppies are now living their best lives.