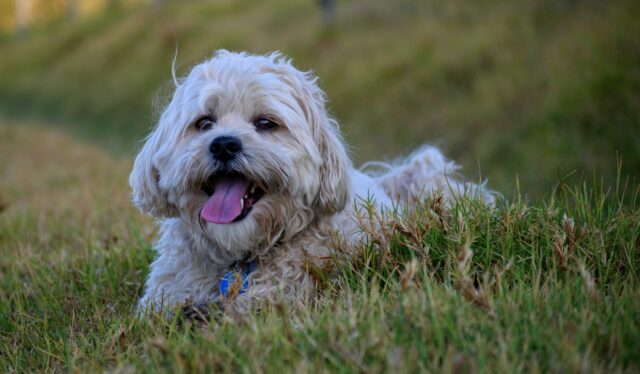 Kelli Ketzler’s luck never seemed to be in her favor. Aside from being a frontliner during the pandemic, she also got diagnosed with cancer the second time around. To top it all off, her most precious Shih Tzu, Charlie, went missing.

Kelli worked as a radiation therapist at a hospital. During the first few and scary days of the pandemic, she received the terrible news that her cancer was back. Despite feeling defeated, she had her little Charlie that it all bearable.

Going through the whole recovery process again was a tough time for Kelli She knew it wasn’t going to be easy and she worried about her dog. Charlie acted as a therapy dog for her and the two spent most of their time together on a daily basis.

Since Kelli needed to get admitted into the hospital, she had no choice but to leave her dog with a close friend. After just a day, she received some heartbreaking news.

The dogsitter took the Shih Tzu out for a bathroom break when the dog suddenly ran off. Kelli’s friend felt so terrible about what happened and she immediately broke the news to Kelli.

Kelli was so worried that she wanted to take out her IV and go out to search for Charlie. Kelli’s friends argued against her and promised they’d do everything to get the dog back.

Ed Murphy, a friend of Kelli’s, initiated the search party by printing out fliers and sharing social media posts about Charlie. He also put up yard signs that withstood harsh weather conditions.

After eighteen days, Kelli was allowed to come home. She felt so sad knowing that her dog wasn’t at the front door to greet her. Later that night, she got an unexpected phone call.

Around 11:00 pm, Kelli got in touch with a man that worked at a pizzeria. The man explained that he found Charlie and offered the dog some pizza since he looked very hungry. Despite the time, Kelli got dressed and immediately drove to where Charlie was.

When Kelli saw Charlie, she ended up crying happy tears. She was emotional and told the man who found her dog thank you repeatedly. Kelli had a lot of things going on but she was so glad to have her beloved dog back. 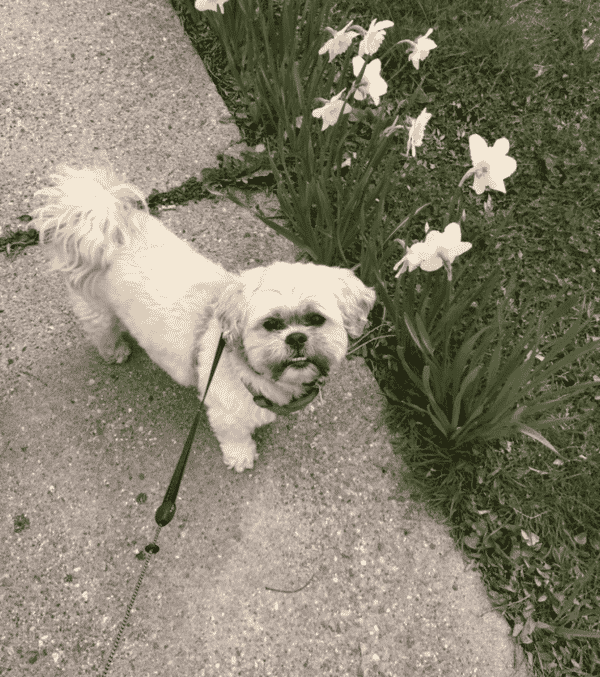 Dog Found In A Snow Hole Couldn’t Get Up, And What His Rescuers Did To Give Him A Second Shot At Life Is Incredible

Little Girl Tries To Lead Her Giant Husky On A Walk, But It’s What Happens When She Lost Her Hold On The Leash That...

Little Puppy Grows Up To Be A Fluffy Dog, And His Growth Is Proof That Time Waits For No One

Dog Found In A Snow Hole Couldn’t Get Up, And What...

When the dog in this story was found in a snow hole, he couldn't get up. Thanks to his kind and able rescuers, he's...

Little Girl Tries To Lead Her Giant Husky On A Walk,...

Two Female Dogs Wait For Their Wards Who Are Coming Home...

Patient Cane Corso Walks With His Tiny Ward Inside A Shopping...

Little Puppy Grows Up To Be A Fluffy Dog, And His...