Home Playful Dog Stories Scared Homeless Dog That Lived In An Auto Shop Gets Rescued And... 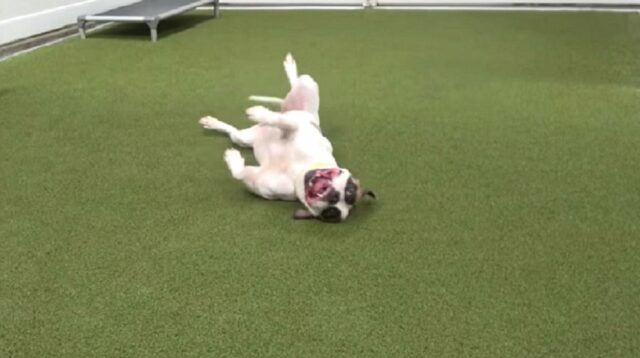 Workers of an auto shop came across a homeless dog that took refuge in their workplace. They realized the animal belonged to the previous owner of the property who moved out eight months ago. They went ahead and contacted Hope For Paws, a charitable rescue outfit in LA, and asked the rescuers to take the dog to safety.

JoAnn Wiltz and Katie McKittrick, two of the lead rescuers of the said group, arrived at the auto shop to secure the animal. They immediately worked on building trust with the dog by offering it food. They recognized the animal’s fear as it approached them, but at the same time, they noticed its tail wagging. 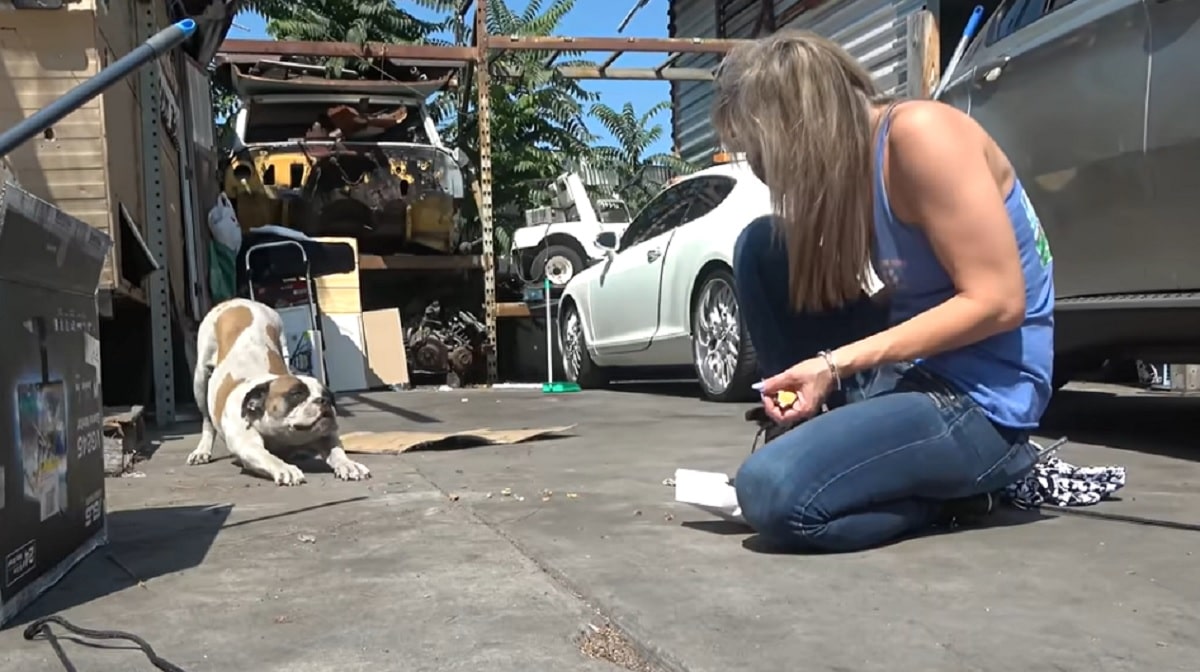 Katie continued to build trust with the dog. But while it ate every bit of the food she offered, it kept its distance. After it was done eating, it sought refuge under a car in the yard.

The rescuers decided the best way to secure the dog was to use gentle snares. They expertly maneuvered the snares under the vehicle until they successfully looped the animal in. All that was left was to pull the dog out. 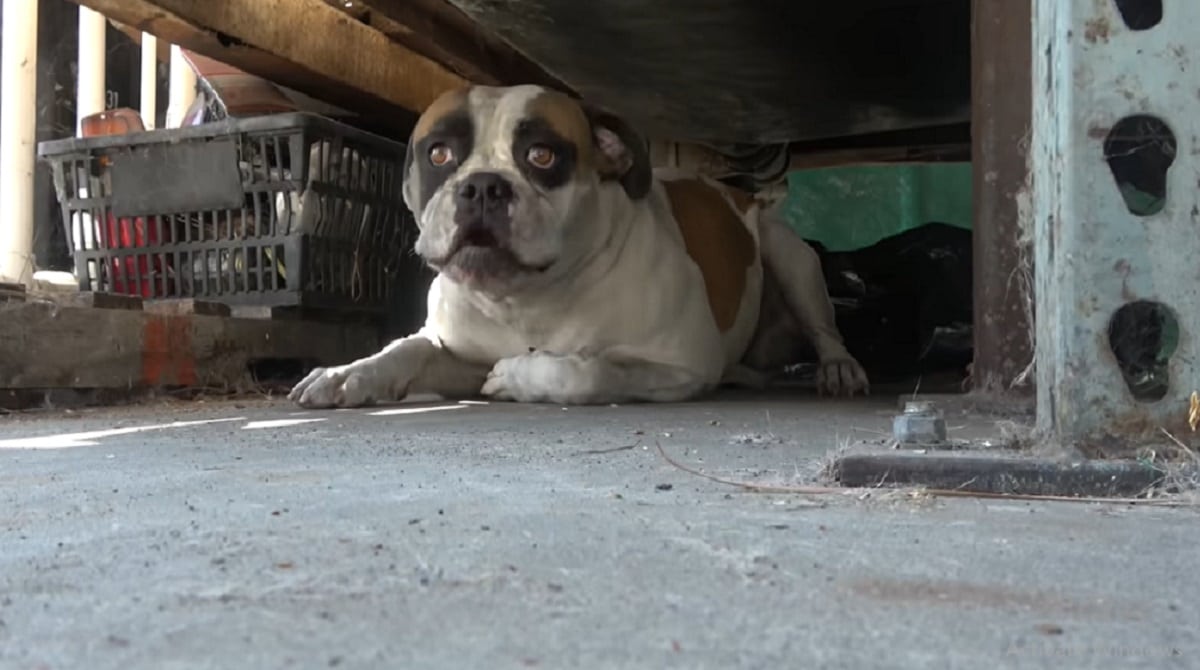 However, Katie and JoAnn encountered a problem. The animal felt truly nervous that it froze. They encouraged it to walk out but they ended up pulling the dog out. Nevertheless, they did it carefully to avoid causing further stress.

With their combined efforts, the rescuers patiently and carefully coaxed the animal out from under the vehicle and into a crate. They thanked the mechanics at the auto shop and readied the dog for the drive to CARES Veterinary Center. On their way, they decided to name the dog Blue Bayou. 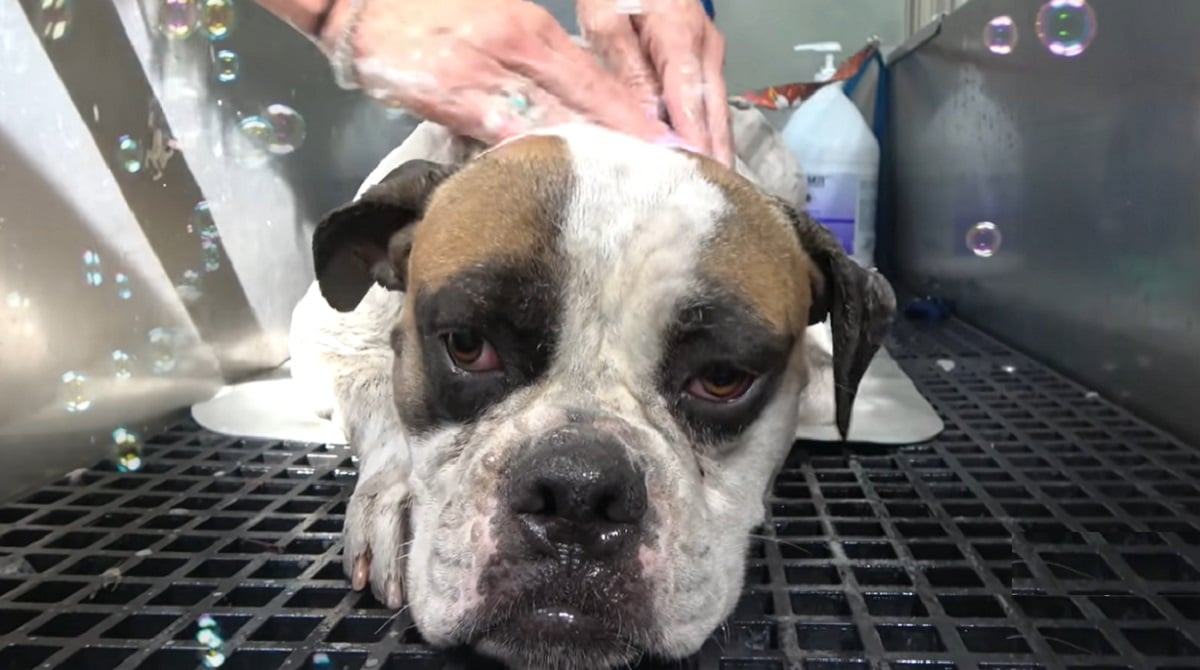 Blue Bayou received a clean bill of health from the doctors at CARES. She also got a much-needed bath from Katie and JoAnn, especially since she was covered in motor oil from staying at the auto shop. But despite the care her rescuers showed her, the dog stayed wary of people.