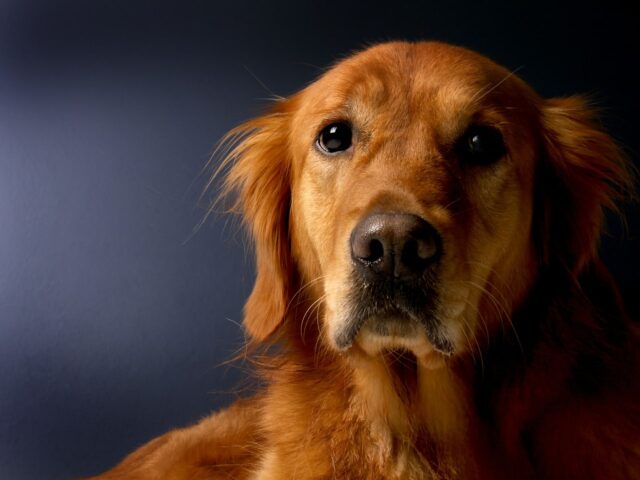 A man’s white shirt-denim jean look is a simple yet perfect combo to make a woman go crazy. This is enough to make the girls turn their heads. Add a dog into the combo, and it’s a home run.

And who’s the most fitting TV personality we can throw in than the man behind the Deadpool mask. Ryan Reynolds’ love for all things dogs is just beyond this world.

It is undeniable how talented the guy is. From being a superhero to becoming a businessman, he simply got it all. To top it all off, he’s got a gorgeous and equally talented wife, Blake Lively. Does this man need anything more than what he already has?

Well, perhaps he needed one more thing. And it only made him even more handsome when he got himself a dog. He has always been a dog lover.

One day, Reynolds wanted to do something for his paralyzed friend. He tried to find a dog to help loosen things up. It was then that he met a two-year-old Golden retriever.

During their first meeting, Reynolds quickly fell for the dog. In an interview with ABC News, he joked about how he met Baxter.

He said that the dog, in his dumb-looking face, stared at him. The next logical thing for him to do that time was to whisper to the dog and tell him to come with him. And the dog sprung to his feet and hopped into Reynolds’ car.

Ever since the two have been inseparable. Not long after, Billie, another Golden retriever with a bit of feistiness, joined the family.

It was not an easy ride for this one, according to Reynolds. He had to pay a dog trainer to help Billie with her behavior. Today, Billie is a certified good girl.

Indeed, Reynolds can do it all. And being a dog dad only made him even sexier. 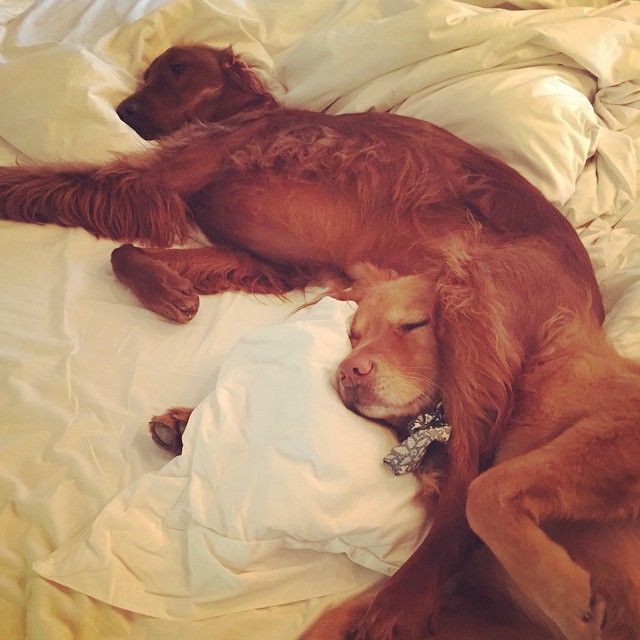