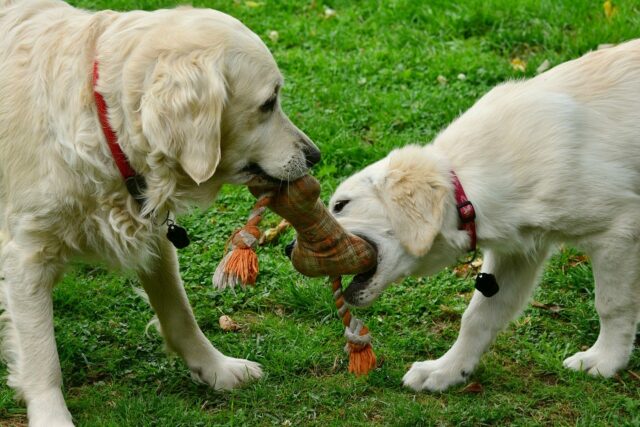 Dogs are naturally curious creatures. They love exploring their surroundings and are intrigued by ordinary things, such as shoes, sticks, balls, and even cellphones. However, their curiosity can also get them in a bit of trouble.

Two attention-loving dogs named Remy and Bomber were alone in the house one day when they did something so hilarious that it got two cops involved. One morning, the police department at Lakeville, Minnesota, received a peculiar phone call.

When the 911 operator received the call, all they got was silence at the end of the line. The phone call only got even more mysterious when dispatch got a few more calls from the same number. This time, all they heard were two dogs barking. 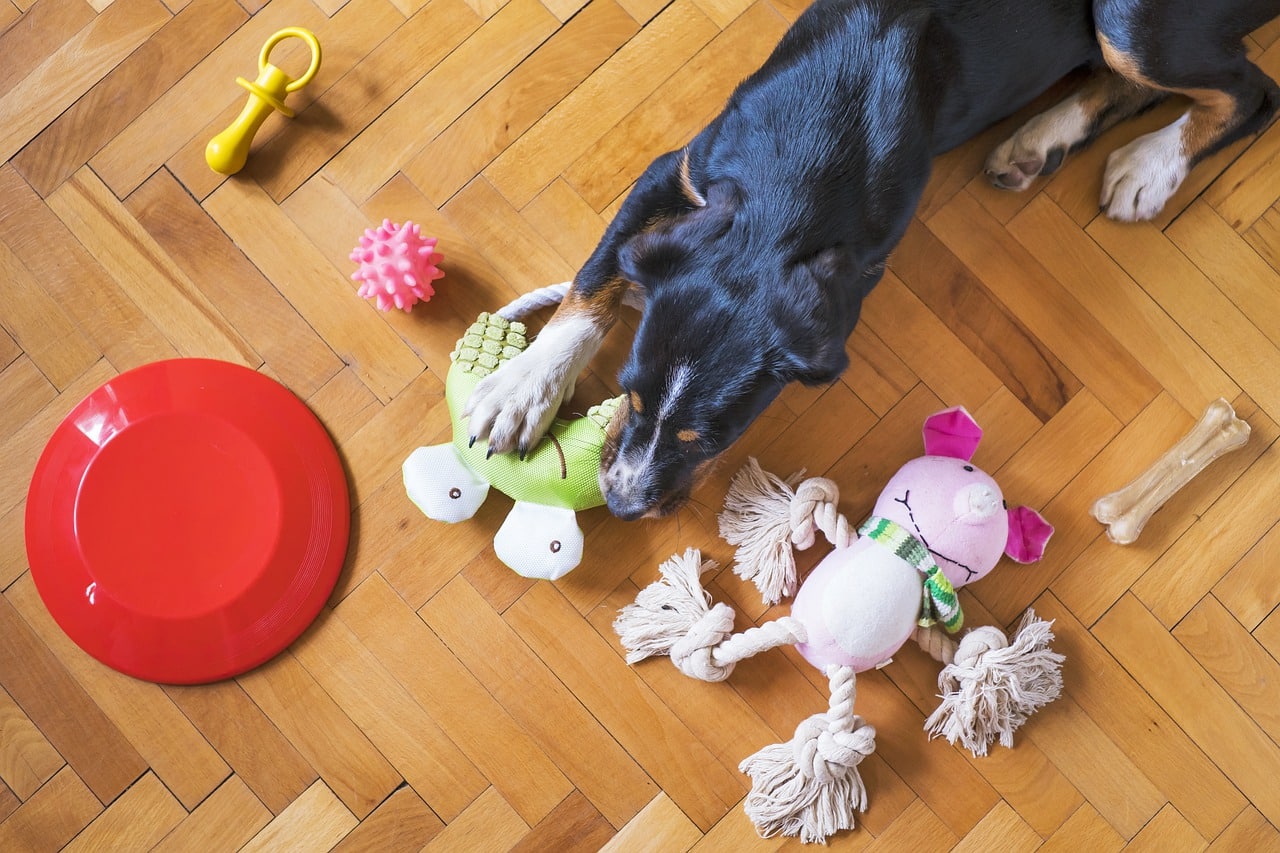 The 911 operator decided to send officers Emily Bares and Michelle Roberts to the location of the call. When they arrived at the house, it was locked, and no one was answering the door. The house was seemingly empty, and both officers knew that it was impossible since the call was made from inside.

By that time, the 911 operator had already received 16 calls from the same number. It was a little concerning for the officers since it could be someone unable to talk. It’s pretty common for people suffering from stroke or seizure to call 911.

Officer Roberts eventually found a cellphone number, which belonged to the homeowner. The officers were able to obtain the code for the garage door from the homeowner and were able to enter the house. As soon as Officers Roberts and Bares entered the house, two dogs named Remy and Bomber greeted them. 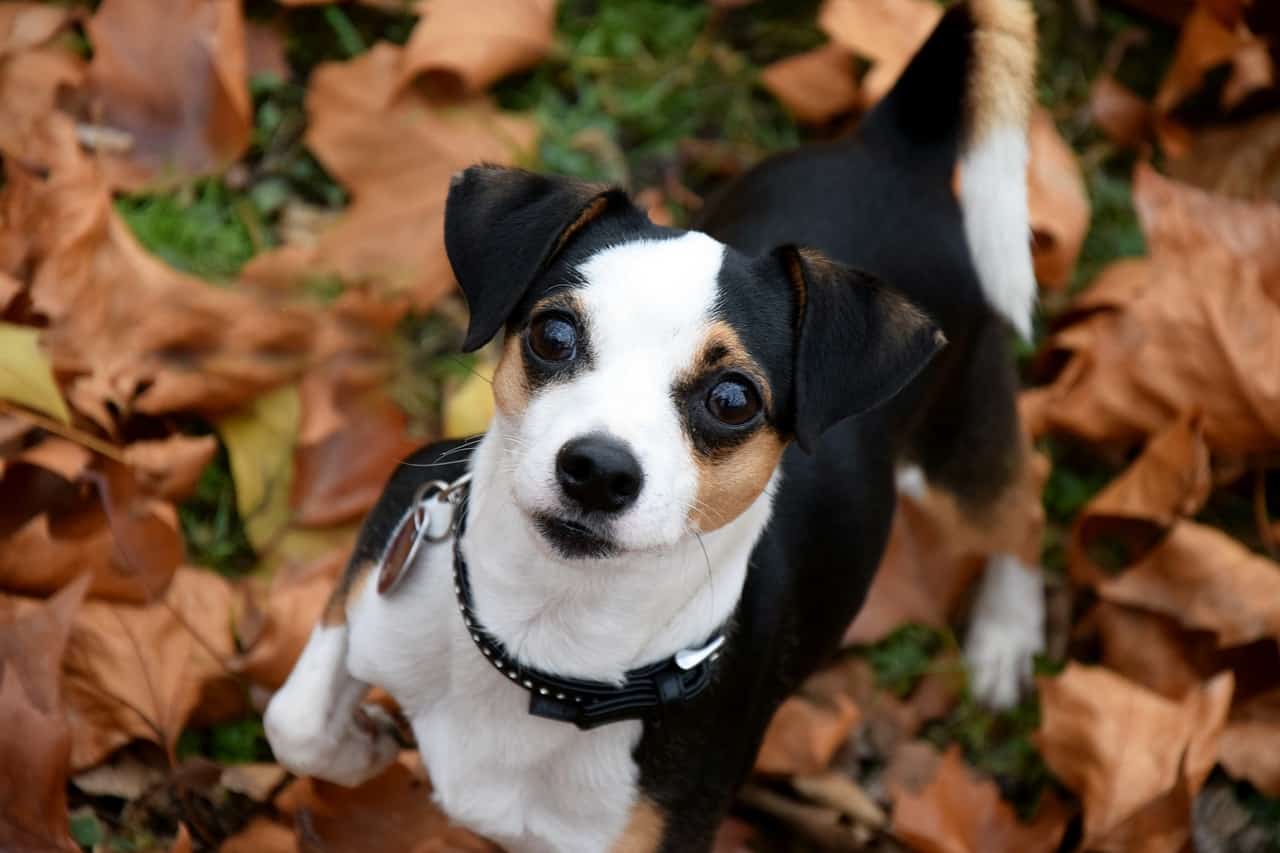 No human was inside the house, but the officers found a cellphone on a desk at the home office. The cellphone was on emergency calls mode, and the dogs might have hit the screen with their nose or paw, which would explain how it dialed 911. Officer Roberts theorized that this was the only plausible explanation for why they kept receiving the phone calls.

The dogs didn’t know what they did, but they were glad that friendly humans were around. Remy and Bomber got some pets and belly scratches from Officer Roberts and were happy to get the attention they wanted. In all her years of service with the police department, this was the first time that Officer Roberts encountered two friendly dogs calling 911.

Despite responding to a false alarm, Officer Roberts and her partner were glad that it was all an accident and that no one was hurt. The homeowners were also in disbelief that their dogs were able to call the police by accident. Here’s a video featuring Remy and Bomber accidentally calling 911 and ending up getting belly scratches and playtime with the police officers.

Two Female Dogs Wait For Their Wards Who Are Coming Home From School, And Their Delight At Being Reunited Is All The Positive Energy...

Patient Cane Corso Walks With His Tiny Ward Inside A Shopping Mall, And The Pair’s Good Manners Made Them Even More Adorable

A Bunch Of Pugs Try To Share One Ice Cream Cone, And Their Collective Behavior Is All The Kids Fighting Each Other In An...

Dog Found In A Snow Hole Couldn’t Get Up, And What...

When the dog in this story was found in a snow hole, he couldn't get up. Thanks to his kind and able rescuers, he's...

Little Girl Tries To Lead Her Giant Husky On A Walk,...

Two Female Dogs Wait For Their Wards Who Are Coming Home...

Patient Cane Corso Walks With His Tiny Ward Inside A Shopping...

Little Puppy Grows Up To Be A Fluffy Dog, And His...