We all know what’s the one thing that dogs love doing. No, not eating, but that could be up on that list. Anyway, we’re talking about playing. Dogs love playing so much that professional dog trainers shared that during walks, if you look at your dog straight in the eyes, they will think that you want to play with them.

This is one of the reasons why we love dogs, they behave like children, and somehow they awaken the children inside each and every one of us. Like children, they sometimes tend not to know when to behave and when it is time to goof around. This is the challenge that is posed to you as a dog parent — learning how to train your dog to behave appropriately. 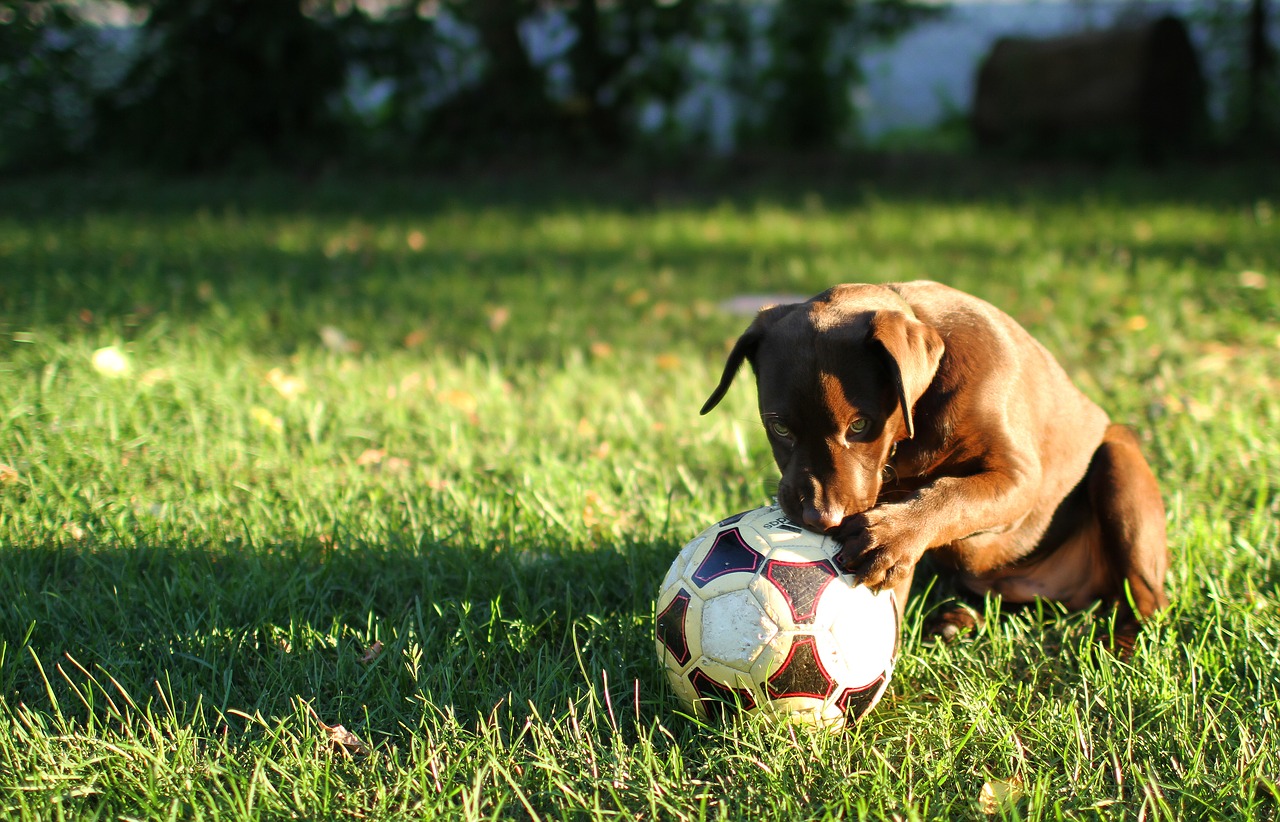 With that said, we would expect a high level of discipline from police dogs. They have been trained to follow every command their handler gives them, and they go through other rigorous training that no civilian dog will ever get to experience. But we sometimes tend to forget that dogs will always be dogs.

In a soccer game in Bolivia, this is exactly what happened. An intense match between soccer clubs Nacional Potosí and Blooming was underway when out of nowhere, a dog runs into the field, grabs the ball by his mouth and runs around the soccer field. It turns out that the goofy pooch was a police dog who was on duty to guard the stadium. 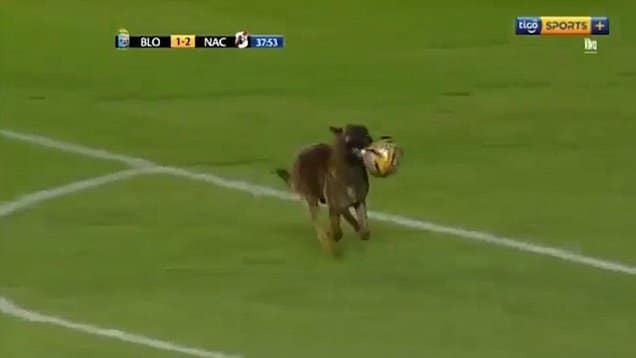 Usually, when this happens, players just let the dog run around until someone who’s in-charge will catch them. But unfortunately, this dog’s minute of fame was cut short by the players who went after him to get the ball back. Nevertheless, the crowd loved the pup and his antics. Hopefully, he wasn’t punished by his handler; after all, he was just being himself.