Home Playful Dog Stories Homeless Man Takes In An Expecting Momma Dog And Lets Her Give... 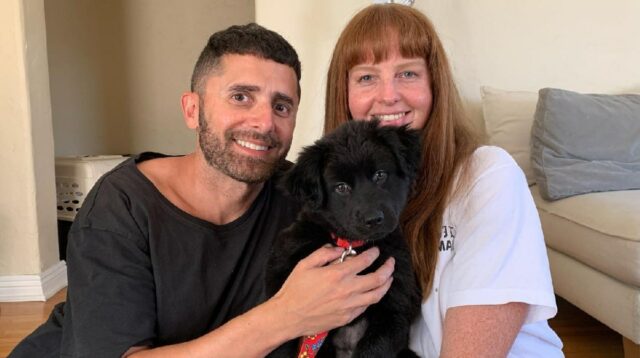 Eldad Hagar, the founder of the local animal rescue organization Hope For Paws, received a call from concerned factory workers about a stray dog. They told him that for the past 10 days, the animal showed up in their office parking lot every afternoon looking for food. They also added that the dog looked like it just gave birth but they had no idea where the puppies were.

Eldad immediately drove to the factory premises to save the dog. At the parking lot, he saw the momma dog and confirmed that it was nursing. He was certain because it had enlarged breasts. 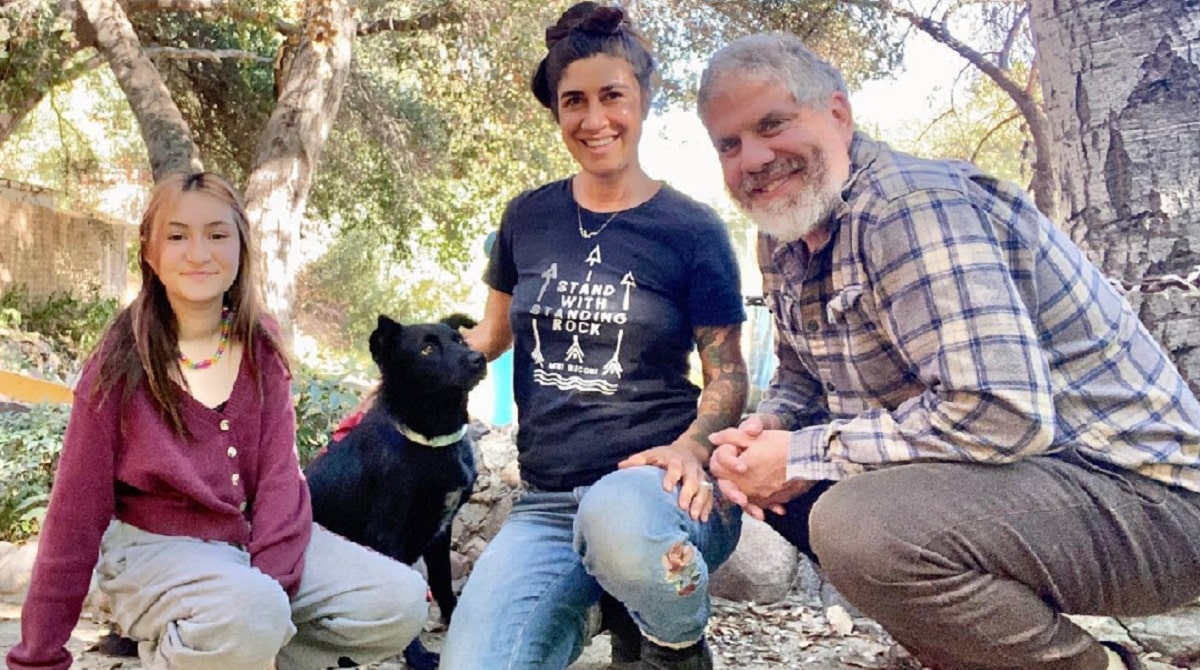 Eldad successfully gained the dog’s trust, but it avoided leading him to its puppies. The rescuer waited patiently and even kept his distance, hoping it would eventually feel comfortable enough to go back to its litter. After two hours, the dog started to walk away from the factory premises.

The rescuer followed the dog until it led him to a camp of homeless people. There, he met Tim, who told him that the puppies were safe in the camp. Tim, however, couldn’t make any decision concerning the furry family because Buzz was the one who took them in and he wasn’t around during that time. 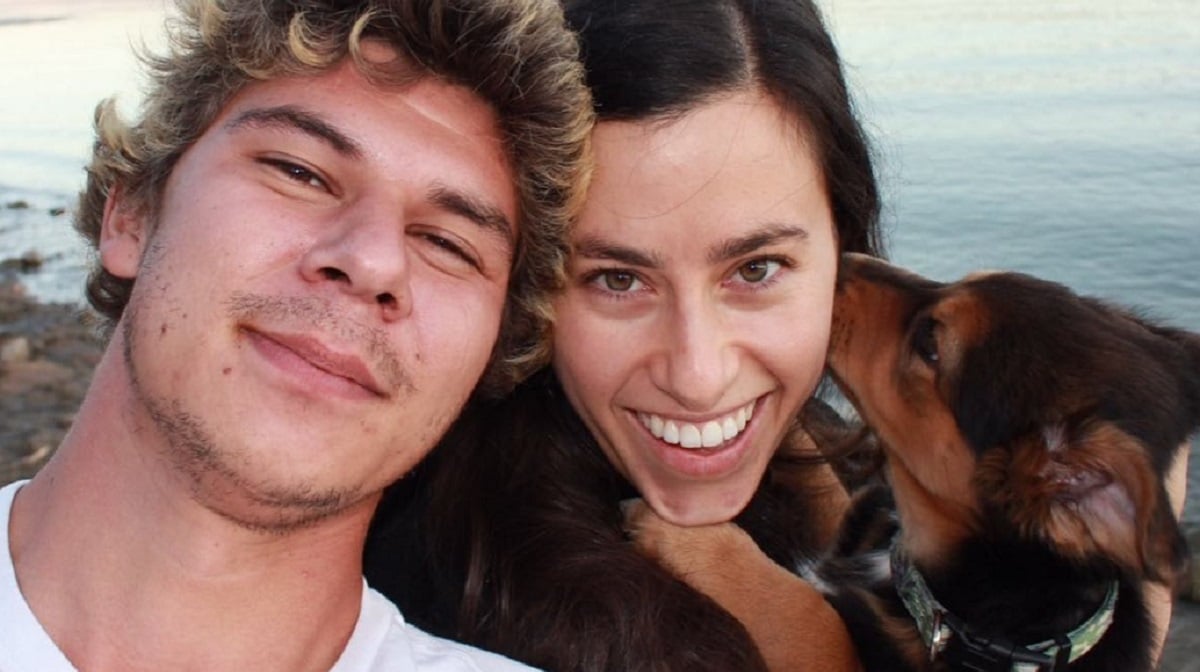 Eldad thanked Tim for his help and told him he’d return in the morning. He made sure the dog and her puppies had enough food before he left. He also gave Tim some money to buy dinner and even left food for Buzz’s male dog.

The next morning, Eldad went back to the camp along with his fellow rescuers Loreta Frankonyte, Katie McKittrick, and JoAnn Wiltz. They met Buzz, who told them that Mama Bear, the female dog, showed up one day and decided to join them. Buzz took her in and let her have the puppies in the safety of his tent. 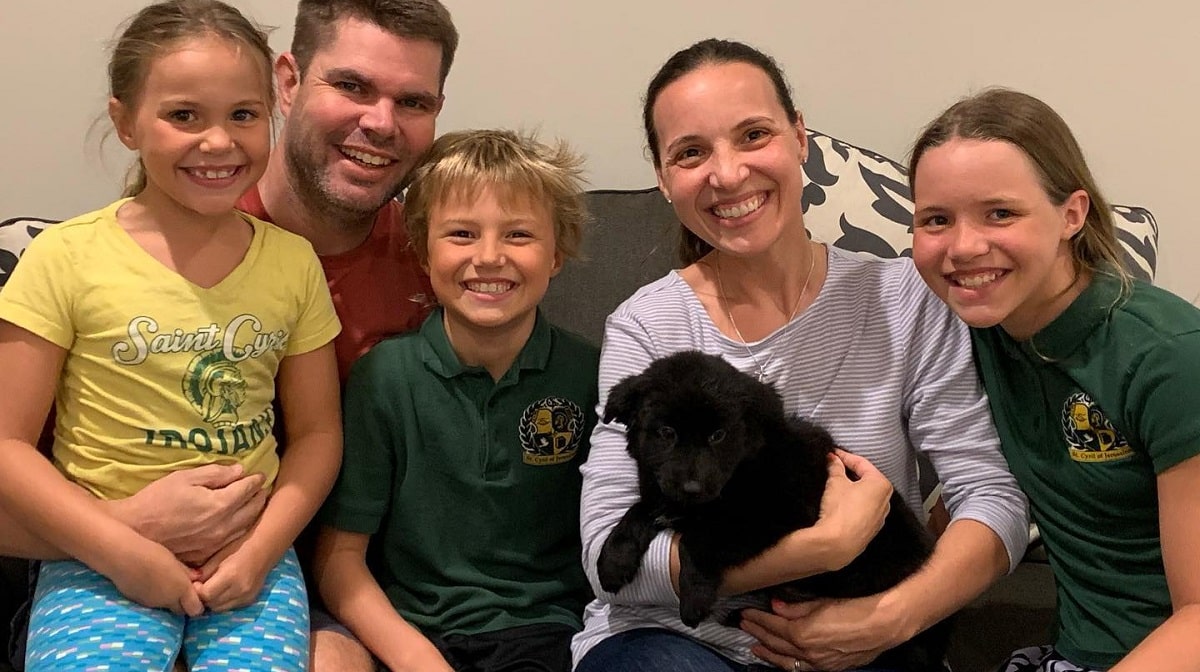 Buzz did not hesitate to let the rescuers take the puppies. He knew they’d be better taken care of once they find new fur parents. And although he’s already felt attached to Mama Bear, he let the female dog go with its babies.

Mama Bear and her brood, Sun Bear, Grizzly, Polar Bear, Panda, and Koala Bear all turned out to be in good health, thanks to Buzz’s care. They stayed with their foster family for a few weeks. Not long after, they all found their loving forever homes.