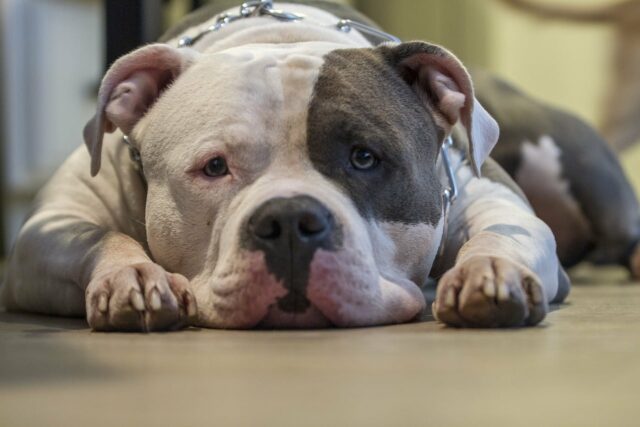 Dogs are known to be protective creatures who will risk their own lives to defend their families. Because of this trait that most dogs have, these animals have become a popular choice to keep as pets.

A family in Nebraska experienced the benefit of having a dog in the house when they suddenly experienced a home invasion.

A nine-year-old boy named Shane Shafer was left home alone when his mom left to pick up Shane’s siblings. Little did Shane know was that there was trouble brewing outside his home. A burger somehow knew that Shane was home alone and decided to break in to steal.

When the thief broke into Shane’s home, Shane thought that it was his mother. To Shane’s surprise, it was a man with a ski mask on who immediately started to chase Shane up the stairs. Unfortunately for the burglar, Shane wasn’t completely alone in the house. 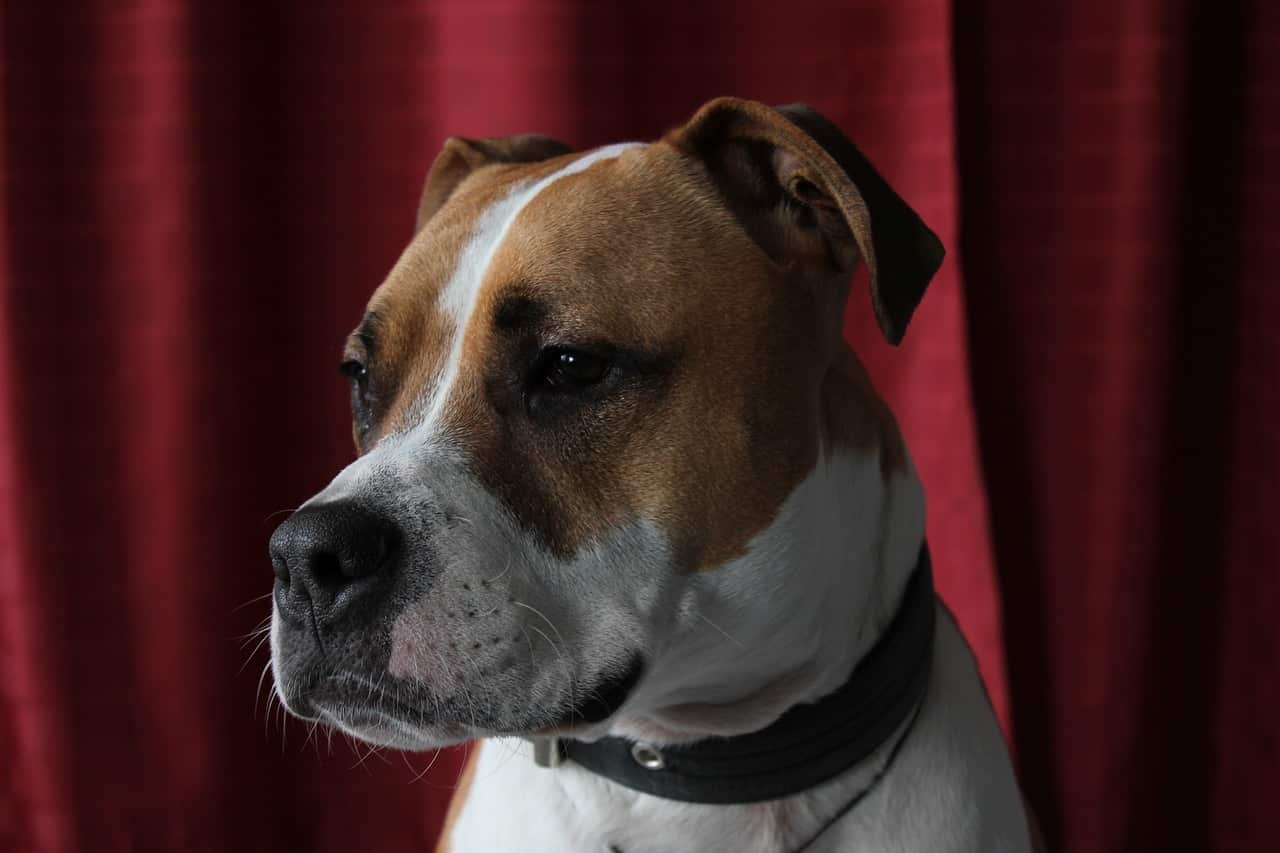 Shane called his Pit Bull named Baby Girl for help and Baby Girl immediately leaped into action. Baby Girl attacked the intruder and then continued to chase him out of the house. Shane was rattled by what happened but he’s glad that Baby Girl was there to protect him and his home.

After the home invader ran out of the house, he drove off in a silver-colored car. Shane immediately ran downstairs to see if Baby Girl was okay. When Shane determined that Baby Girl wasn’t injured, he ran to his neighbor’s home and asked for help.

Police were called and Shane’s mom was also informed about the horrific events. Both of Shane’s parents then came home and the police also started investigating what happened and are actively looking for the suspect. Shane’s parents would have been in trouble for leaving a child home alone but they decided that they’ve been through a lot already. 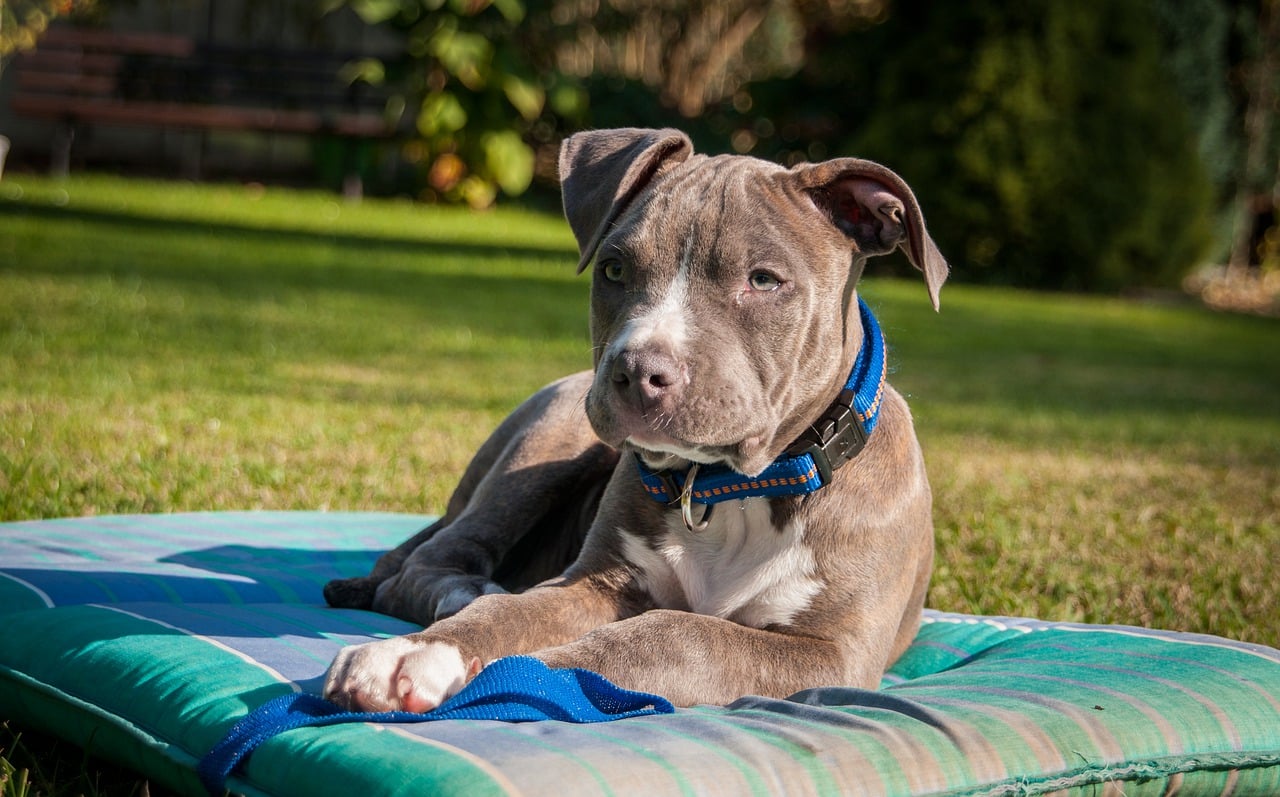 Shane’s parents explained that leaving Shane at home was a bad idea but they felt that their neighbors would help Shane during emergencies and Shane also knew how to ask for help as he recently demonstrated during a real-life emergency. Shane and his parents are so thankful for what Baby Girl did for them.

Shane’s family is also relieved that they have neighbors that they can rely on during a crisis. For Baby Girl’s bravery, she was rewarded with a delicious lollipop and also plenty of praise and cuddles from his family. Here’s a truly amazing video showing how Baby Girl stopped a home invasion and saving Shane’s life.