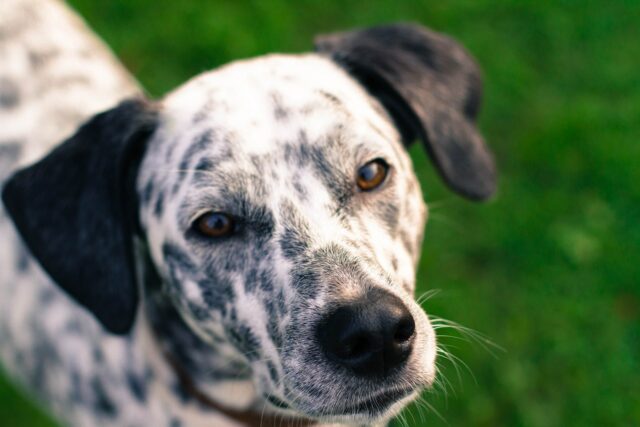 Dogs can be the craziest creatures that you’ve ever met when they are feeling well and energized. They are considered the best clowns because their weird gestures make a lot of people smile so wide. But well, there are also days when they would make their owners shake their heads in amusement and just say, ‘Oh no, not again.’

Moreso, it looks like good food is the main reason why canines have their silliest moments! 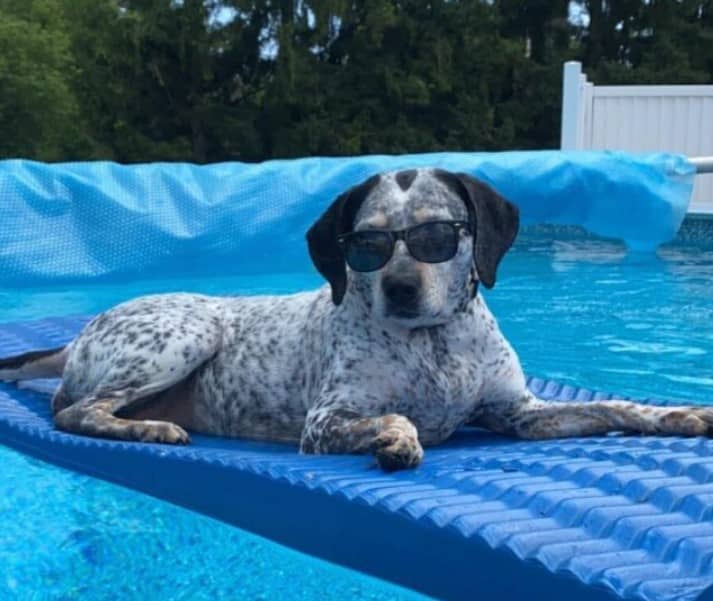 Recently, the hound was able to pull off a snack trick that made her mom shake her head in amusement. Later on, Doodle was left with a new snack container because of the naughty thing that she did.

There was a time when Miss Brandy Stenzel, Doodle’s fur mom, was busy doing the family’s laundry. It took her a little while before she finally noticed that her fluffy companion isn’t where she’s supposed to be.

In an interview, Doodle’s fur mom explained that it was unusual for her not to see the hound near her. On days when she’s at home, Doodle would follow her fur mom wherever she goes, and she will never leave her side.

Stenzel then observed that the house gives out a weird ambiance. She can’t hear any noise because it’s overflowing with silence. It was so uncommon to the point that it seems like something strange is going on.

And so, Doodle’s owner concluded that she should investigate.

Brandy Stenzel searched all over the house to find her lovely fur baby. The lad wasn’t inside the house, so she also tried checking outside, thinking that maybe Doodle managed to go out through the gate. But shockingly, Stenzel still can’t find Doodle. 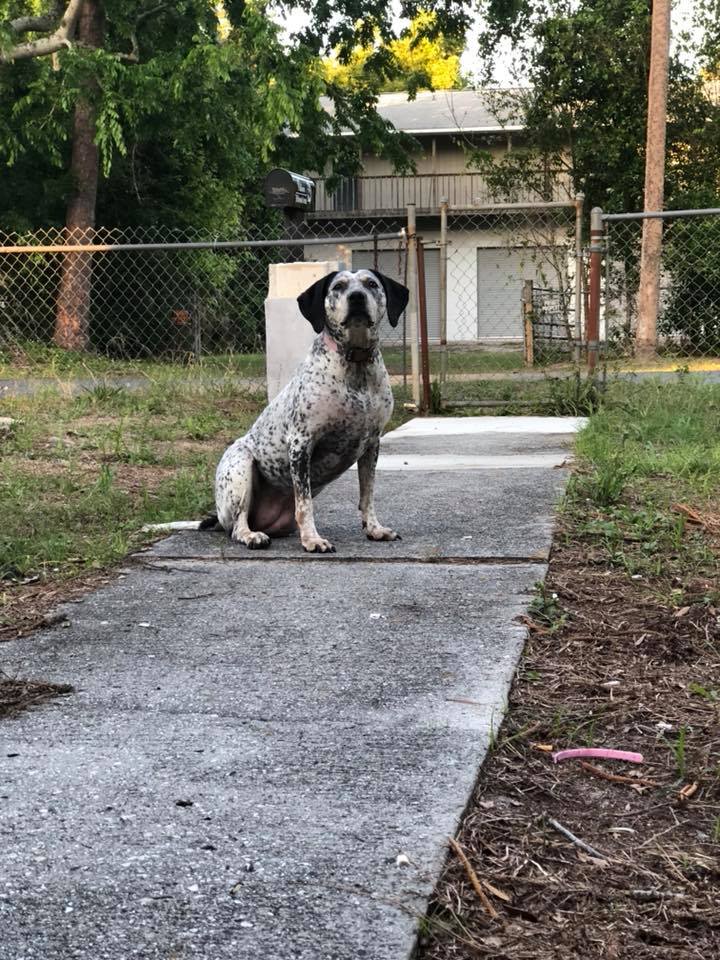 A few minutes after, Stenzel caught a familiar sound. Somebody’s munching her food a little loudly. She right away knew that it was Doodle, yet she can’t guess where the noise was coming from.

Doodle’s fur mom went to the pup’s food bowl in hopes that the canine was there but apparently, she’s not. Then, she realized that there’s only one place left where the lad might go. 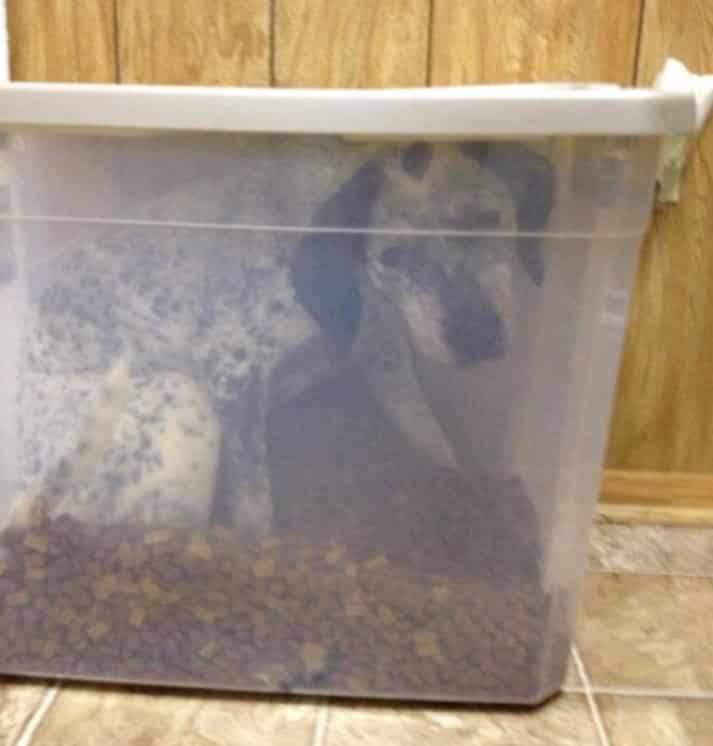 It turns out that Stenzel is right! Doodle was seen inside her food container happily enjoying her food as if there is a special occasion going on!

Yes, inside the pup’s food container is Doodle herself, chomping her favorite source of nutrition!

Doodle accidentally slipped inside the vessel. Looking at the scenario carefully, the lad can easily go out of it right away if only she wanted to. But it’s food that we’re talking about so, it is not easy to resist. 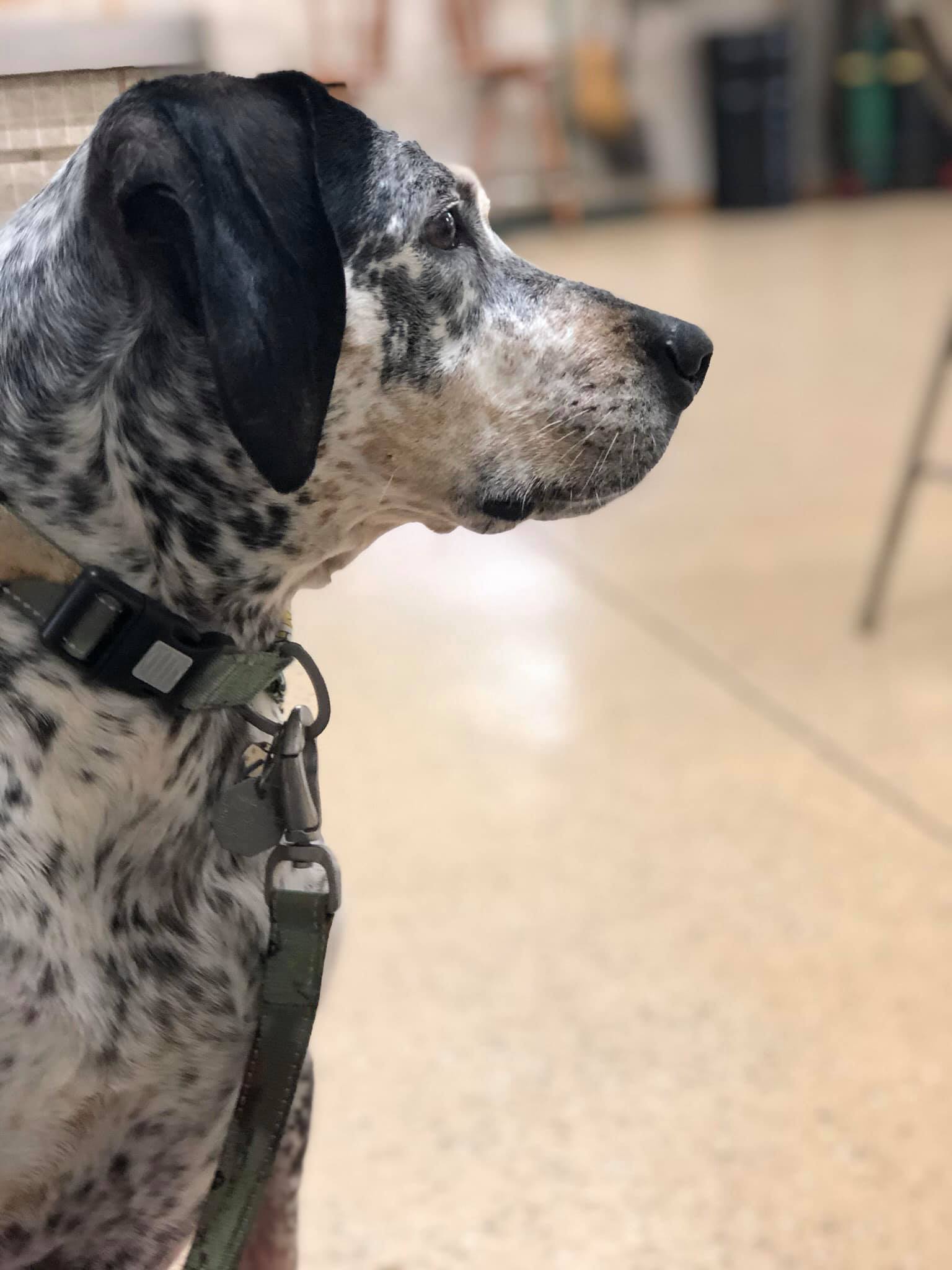 Doodle loves food a lot, the reason why she wouldn’t let such an opportunity slip away.

The canine’s mom caught her. She was guilty of snitching food from her container yet she still found herself taking few more bites before finally saying sorry.

Today, Doodle can’t anymore sneak inside her food canister. Her fur mom brought a new one that is well-sealed and more secured.

Poor Doodle. She can no longer steal food from her witty fur parents.