Home Playful Dog Stories Dog Found In A Snow Hole Couldn’t Get Up, And What His... 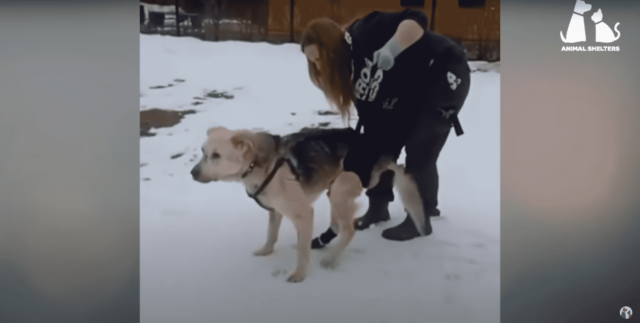 When the dog in this story was found in a snow hole, he couldn’t get up. Thanks to his kind and able rescuers, he’s now on the road to recovery.

The dog, who has been named Mishka, was found by a group of animal rescuers in Russia. 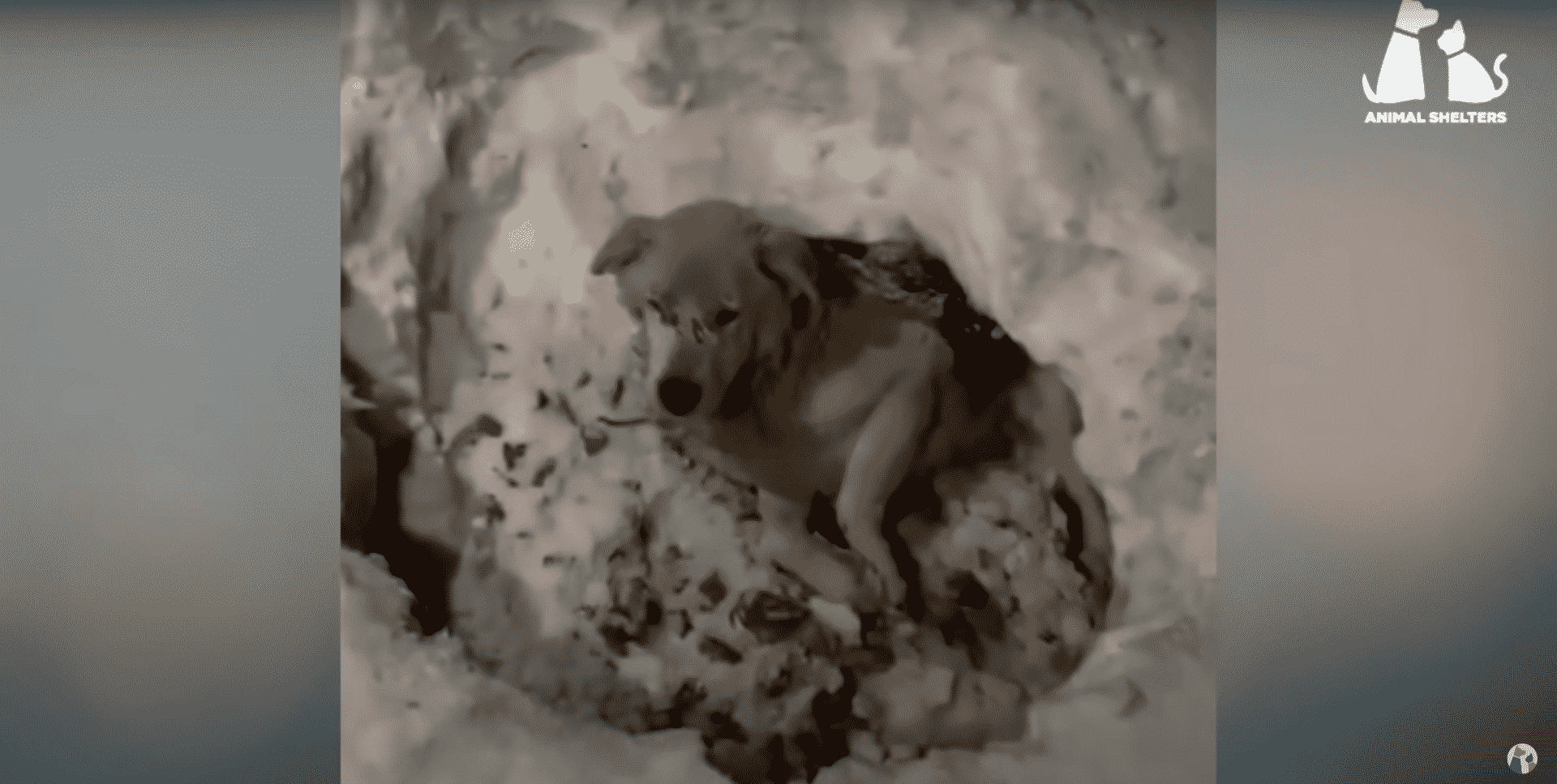 He was stuck in a deep hole and covered in snow, and rescuers didn’t understand why this dog didn’t seem to fight and get out of his horrible situation. 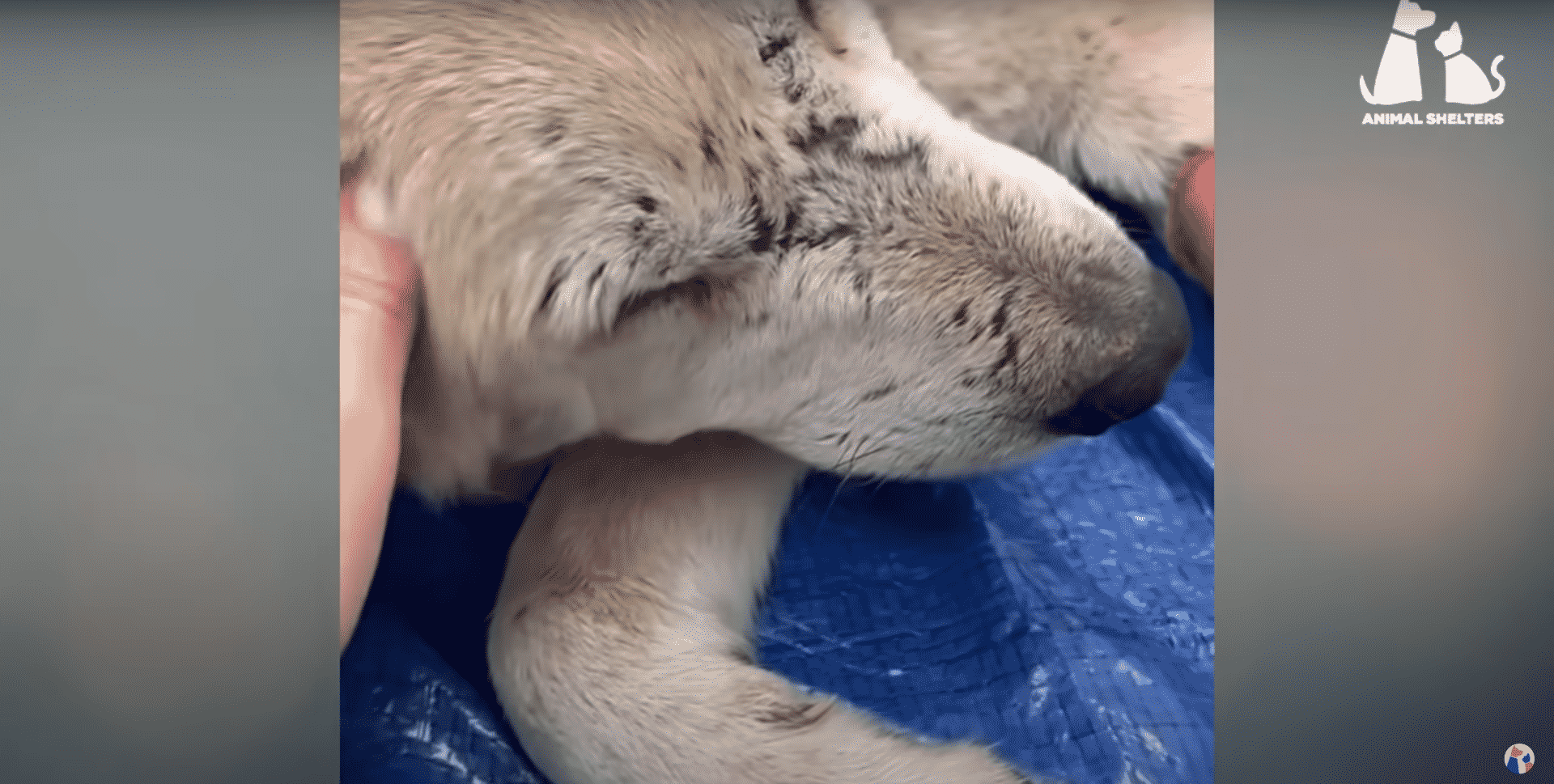 Mishka was immediately taken to a nearby animal hospital, where he was treated for dehydration and malnutrition. That wasn’t the only thing that was plaguing the dog.

To his rescuers’ horror, they discovered that the dog has been shot. There’s a bullet lodged against his spine. The obvious answer is surgery, but after deliberation, the vets decided not to operate. 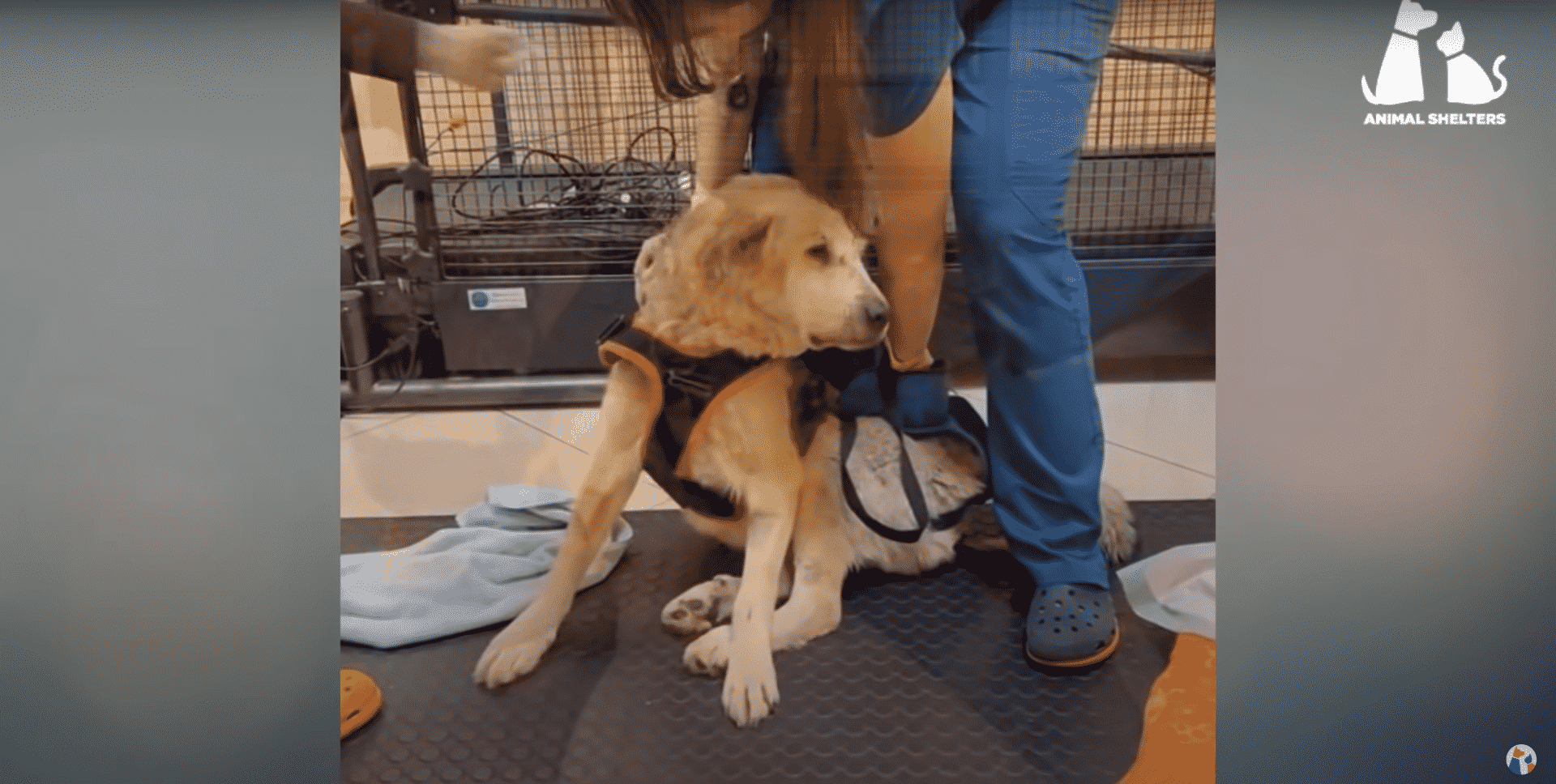 It’s gonna be a risky one, so the group of rescuers focused on getting Mishka out of his pain. They patiently helped him get back in shape, and Mishka grew stronger, the pain subsided.

Mishka is still expected to make a recovery. This dog is a fighter, and he deserves his forever family. He will be put up for adoption when he’s ready. 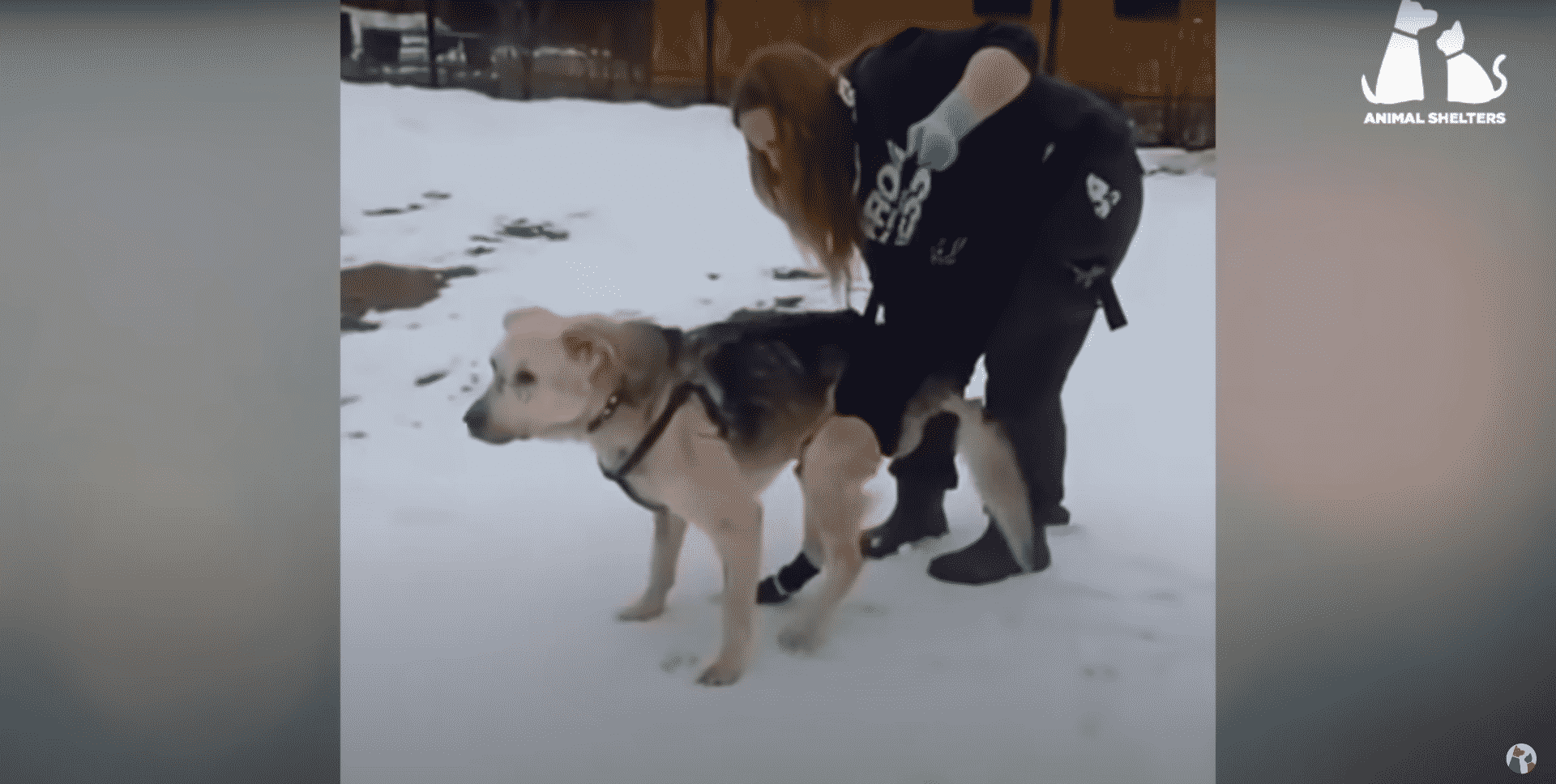 We’re so glad that this dog was found and given a second chance at life. His story is a reminder of how important it is to never give up hope. This furry one is a real warrior!

We surely look forward to the day he runs around on his own again, free of help from his human heroes. We know you will get there, Mishka. You are an inspiration, so keep fighting!