Home Playful Dog Stories Adorable Corgi Turns Heads In The Subway And Endeared People to Her... 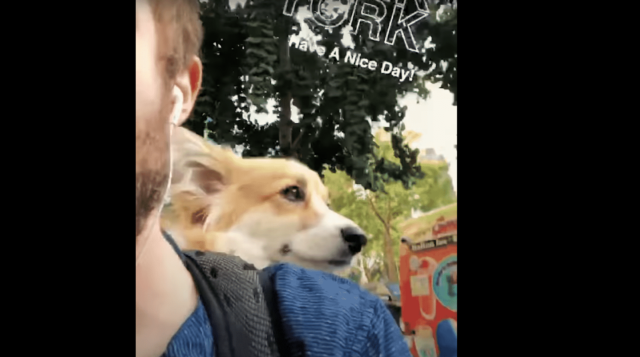 When you’re an adorable Corgi, it’s normal to have a ton of admirers, strangers or not. This breed has that special magic, but we’re more inclined to believe that it’s this pet’s ears that do them in.

Take this puppy named Maxine. Her short body, fluffy coat, and perky ears are just a few of her many adorable characteristics. It doesn’t hurt to have a cute face to go with all that too. 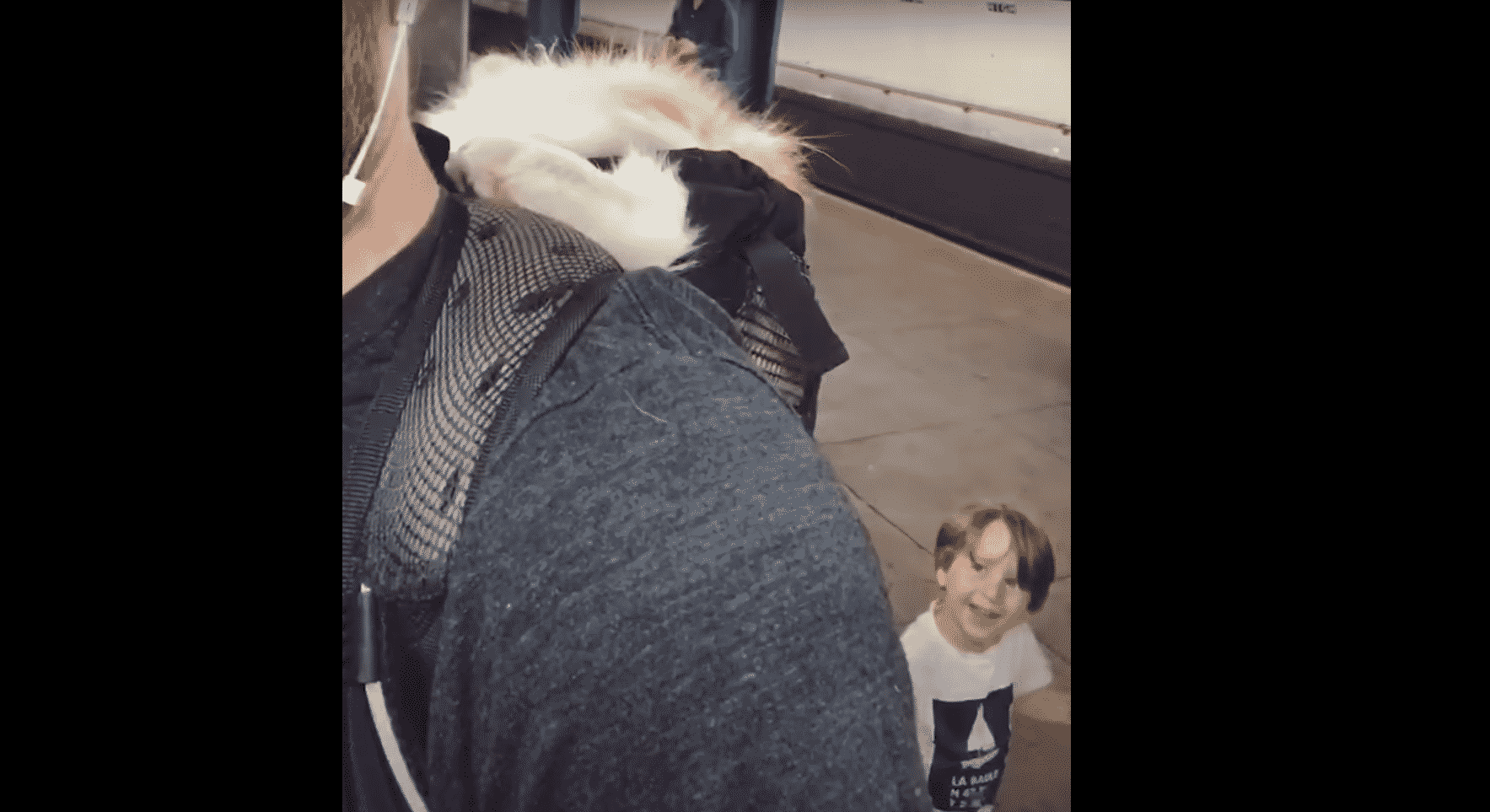 Dad and Maxine regularly take the subway, so commuters are regularly treated to a dose of dad and corgi cuteness. This was when commuting was still part of our everyday lives.

With the current pandemic protocols in place, we wonder how this duo manages to move around. They might have been forced to use a private car, or they had to move closer to wherever dad worked. 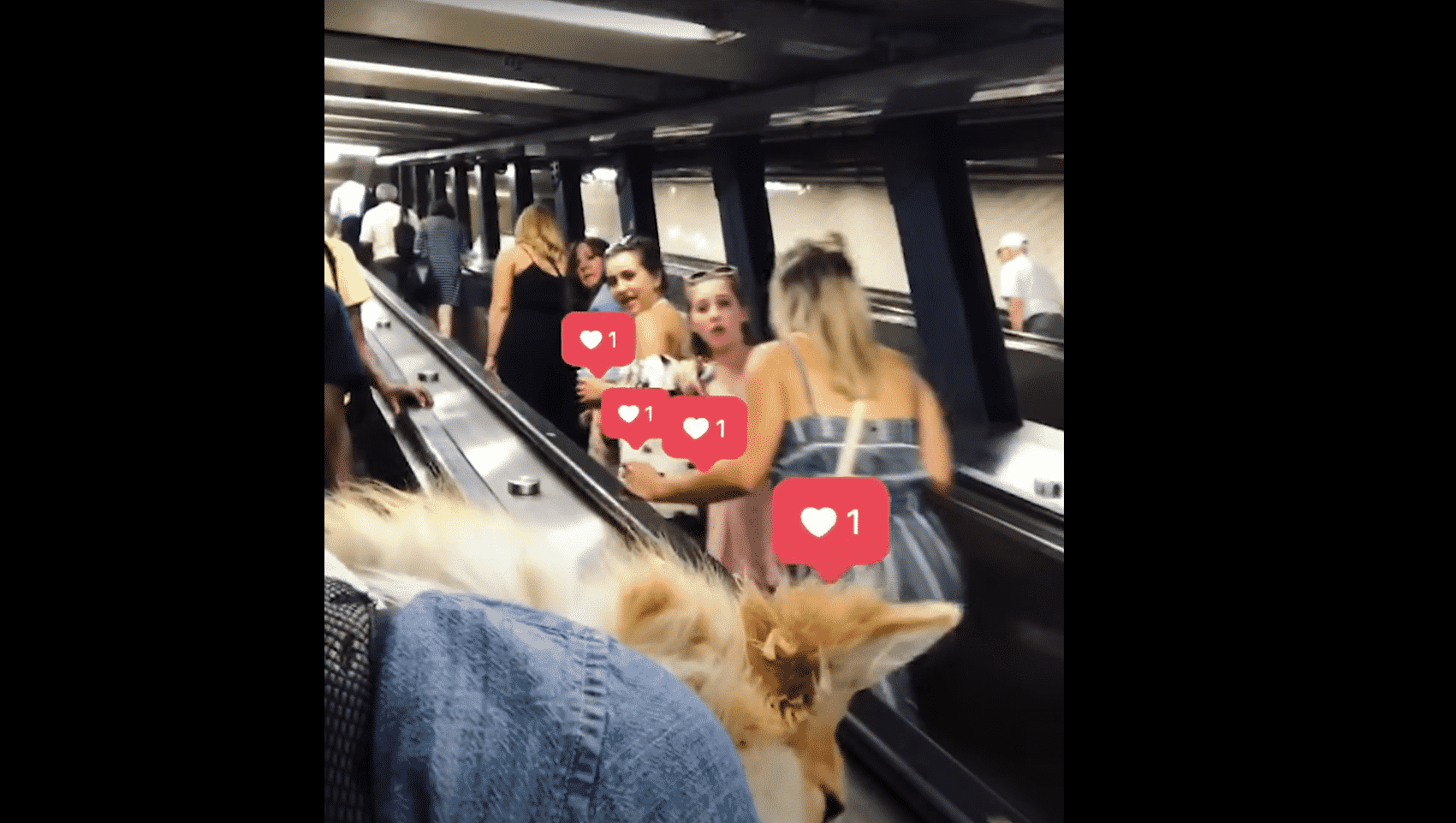 Either way, this video of them moving around and getting tons of love from strangers is the bomb. It helps us believe that when this is all over, we’d get back to see these two out and about again.

Maxine is a definite ice-breaker, and what way to improve everyone’s NYC subway experience. If only we had the kind of charm that attracted people without doing anything. 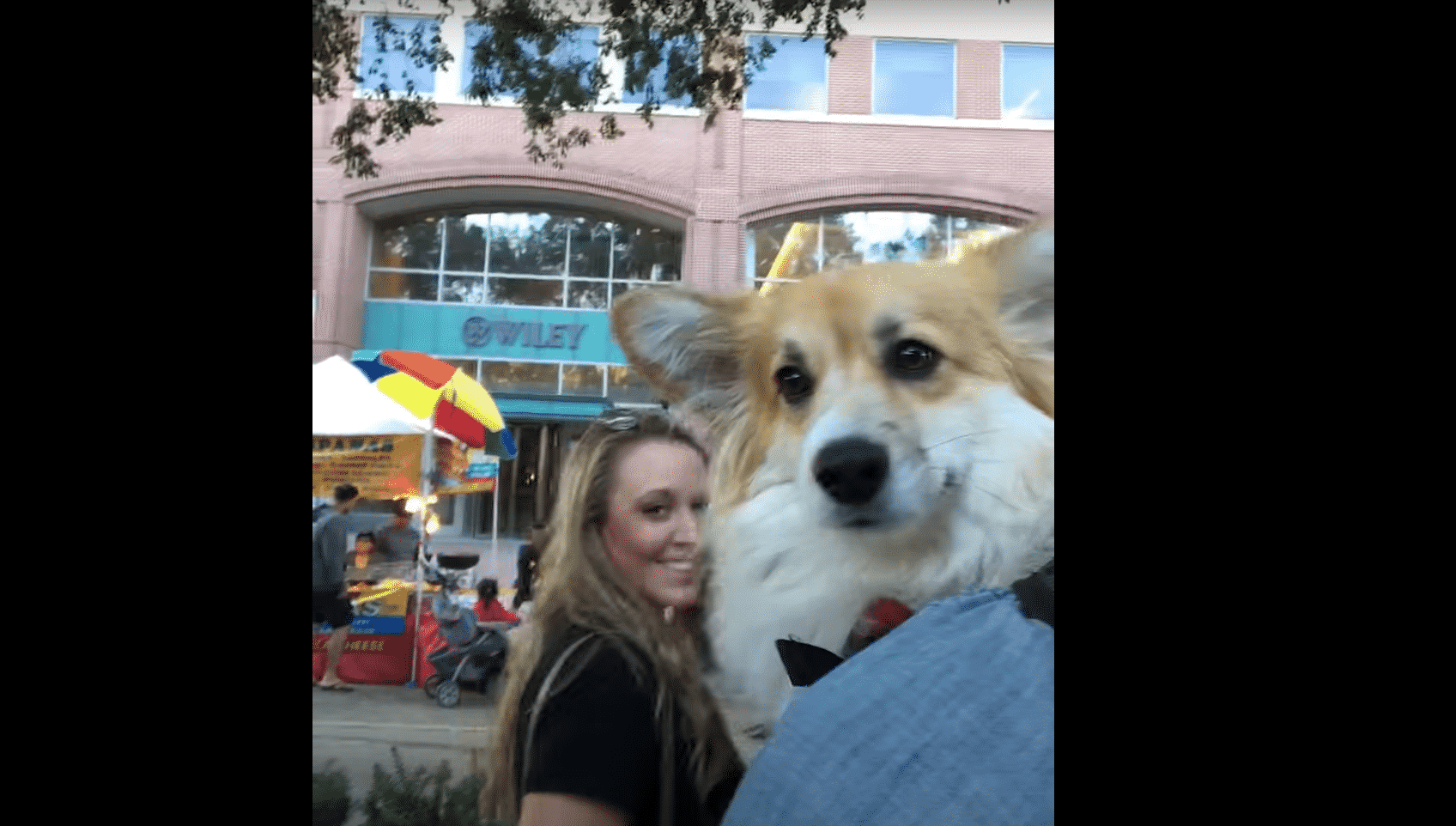 Okay, that’s wishful thinking, and we think no hooman would last long without their privacy. That’s why we were made this way, so let’s just leave it at that.

It’s just great to see people put down their guard to say hello to a little puppy. That meant that dad also enjoyed meeting fellow commuters, and isn’t that just lovely? 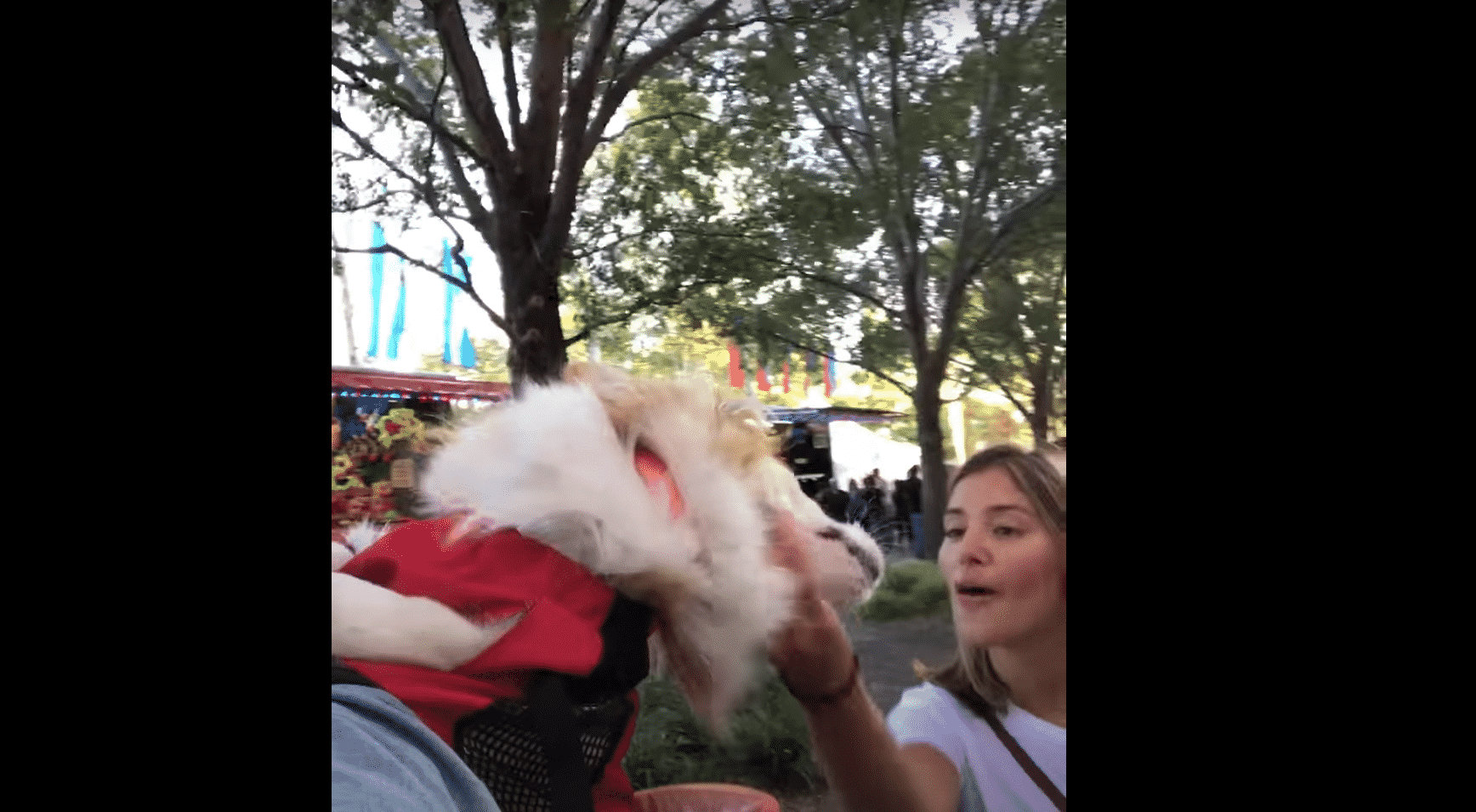 Maxine definitely appreciated all the lovely people’s reactions to her, so she just stayed put and smiled. She was a picture of contentment and happiness, and we wouldn’t want it any other way.

Continue being a beautiful ray of sunshine to everyone you meet, Maxine!